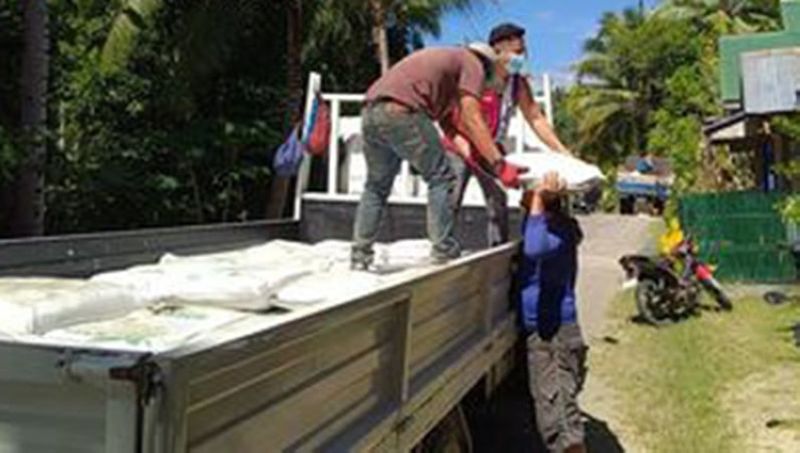 FARMERS in Siquijor received agricultural interventions in support to the High Value Crops Program (HVCDP) of the Department of Agriculture (DA) in Central Visayas under the Gulayan sa Barangay (GSB) project.

Some 84 kilograms of assorted vegetable seeds were distributed to 42 barangays from the six municipalities of the province. The inputs have also 420 bags of organic fertilizers and 420 hand trowels and sprinklers, 84 shovels, pick mattocks and rakes and 42 rolls of plastic mulch.

Each barangay received 10 bags of organic fertilizers, 10 hand trowels and sprinklers, two shovels, pick mattocks and rake and one roll of plastic mulch.