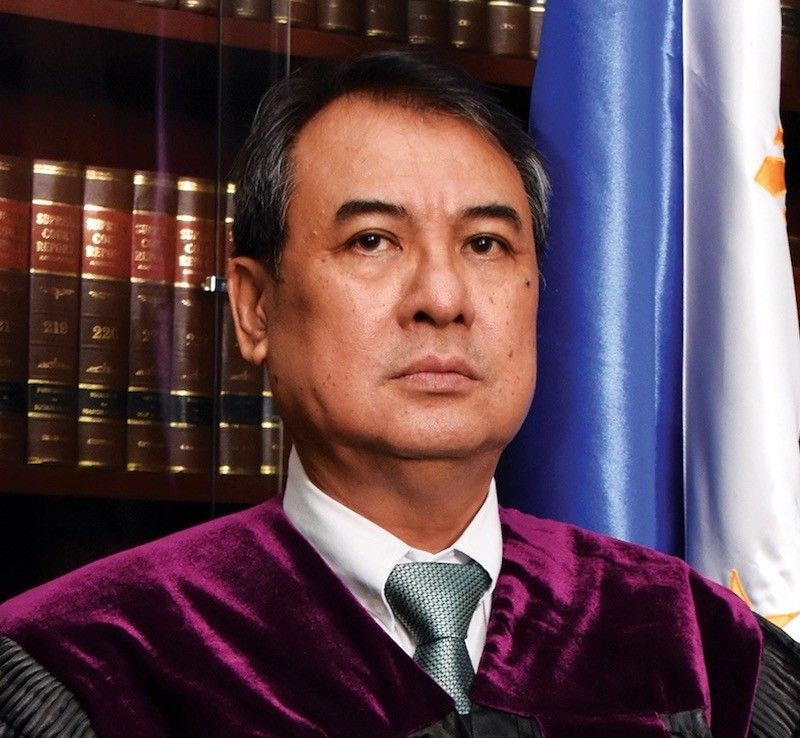 He is the fourth SC chief picked by President Rodrigo Duterte. He will serve until November 6, 2026.

Gesmundo secured a seat at the SC in August 2017.

He obtained his law degree from the Ateneo de Manila University in 1984 and passed the licensure examinations the following year.

He entered government service as trial attorney at the Office of the Solicitor General in August 1985.

He had served as commissioner of the Presidential Commission on Good Government, assistant solicitor general and Sandiganbayan associate justice. (SunStar Philippines/PNA)