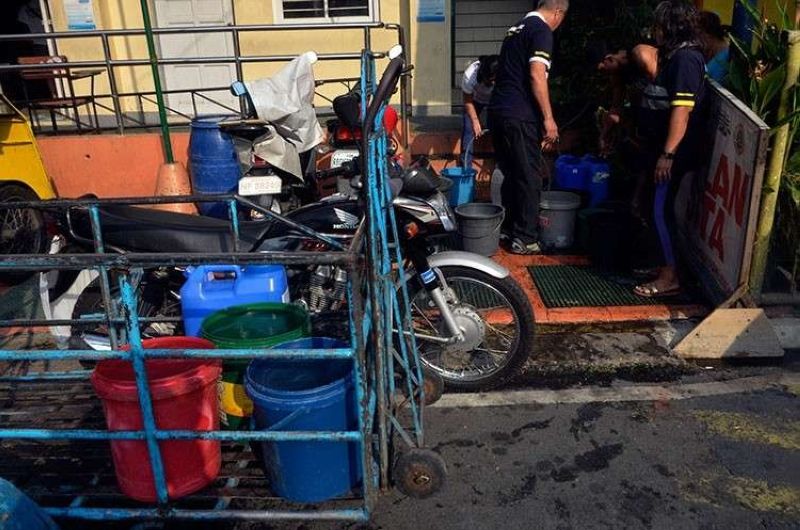 THE national government and Manila Water Co., Inc. have finished the renegotiation of the 1997 MWSS concession agreement and have come up with a revised contract that Presidential Spokesperson Harry Roque Jr. said was patterned after the New Clark City water and wastewater joint venture agreement with the Bases Conversion Development Authority.

It also recognized Manila Water as a public utility.

First among these removed provisions is the national government’s performance undertaking for future debt.

The revised concession agreement also states that all debt and expenditures of the concessionaire must be reviewed by the regulatory office, and that all fully recovered assets are immediately transferred to the government to ensure that there is no double payment at the end of the contract.

Department of Justice Secretary Menardo Guevarra agreed that the revised agreement is beneficial to the consumers with the concession now deemed as a public utility.

The Justice Secretary said a very important feature of the revised agreement aims to protect the interest of the consumer as the corporate income tax can no longer be charged to the consumer.

Guevara added that tariff freeze will also be in effect until December 31, 2022 out of consideration for the country’s current situation. (PR)