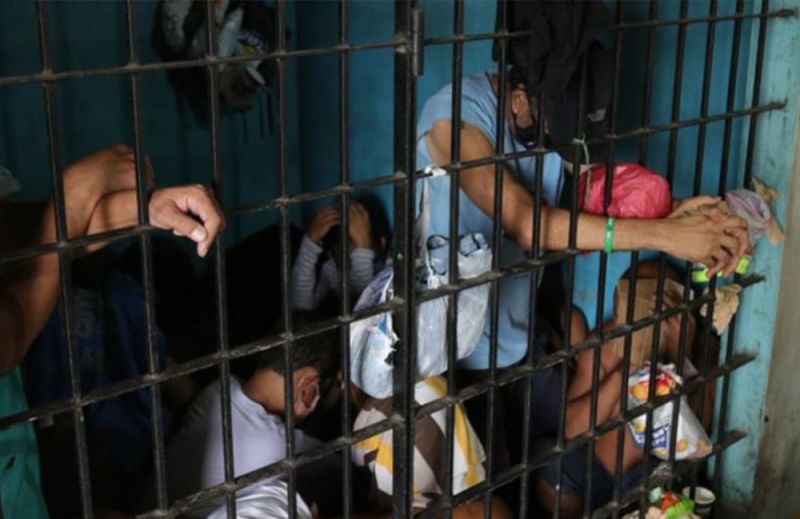 THE Davao City Police Office (DCPO) apprehended more than 1,300 violators of the city's various executive orders (EO) and health protocols during the observance of the Holy Week.

Aguilar said in general, the city's law and order situation was "generally peaceful" as there were no major incidents reported during the long holiday.

The city government issued EO 19, ordering the closure of all beaches, beach resorts and other inland water resorts in the city from April 1 to 4.

Aguilar also cited EO 19 for the strict compliance of the health protocols during Holy Week.

"Dako kaayo'g tabang tong EO 19 para hugot nga mapatuman atong (The EO 19 had helped the strict implementation of the) standard health protocol, pero di kalikayan naa gihapoy malapason pero kani tanan na-apprehend sa atong authorities ug pasakaan og complaint (but it cannot be avoided that there are some who are disobeying our imposed protocols, but they were apprehended by the authorities, and we will file charges against them)," Aguilar said.

She said police authorities have personally visited different resorts in the city, especially in the far-flung districts, to monitor their compliance to the EO.

Davao City Mayor Sara Duterte-Carpio, during a radio interview on Monday, March 5, said she also personally monitored on Easter Sunday, April 4, in the areas of Paquibato, Calinan, and Marilog areas.

The mayor said all resorts affected by the order were compliant during the effectivity period of the EO.

However, some individuals were caught swimming in riverbanks, which caused mass gatherings.

The mayor said there is no extension of the EO for now and resorts can already return to business as long as minimum health protocols are strictly observed.

"Sa pagkakaron wala pa siya'y extension because naa man gud tay expectation na during holidays, magtapok ang mga tao. (As of now, there is no extension of the EO because we have this expectation that there will be gathering of people during holidays.) Covid[-19] is not a problem basta dili lang magtapok ang mga tao (as long as there won’t be any mass gathering)," Duterte-Carpio said.

Meanwhile, the mayor also said the observance of the Holy Week in the city was "generally peaceful."

She added that the Archdiocese of Davao was able to implement the minimum health protocol in all parishes and abide by the advice to suspend all Lent activities outside church premises in order not to cause mass gatherings.

She said heavy traffic inside and outside city borders going to neighboring provinces to enjoy the long holiday was noted during this period.

The mayor reiterated that Dabawenyos are not prohibited from traveling outside the city, but she discouraged people from traveling during holidays as an influx of tourists are expected during these days.