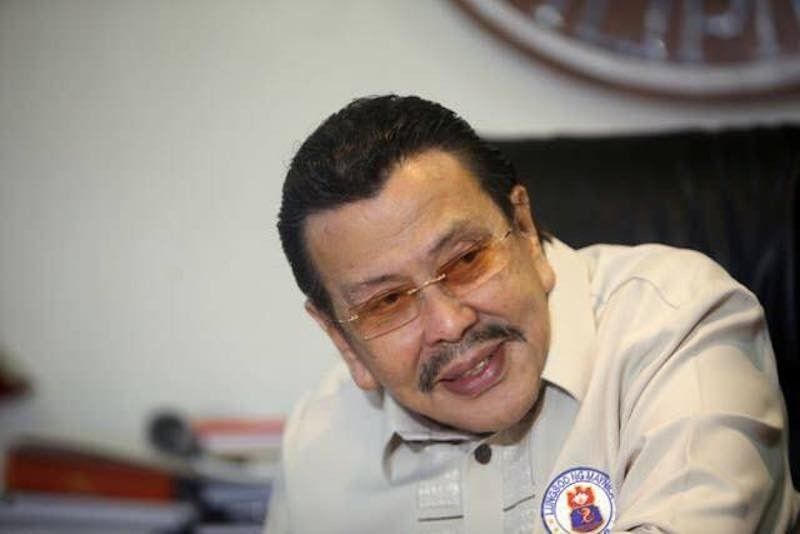 FORMER President Joseph Ejercito Estrada was placed on a mechanical ventilator, a machine that supports breathing, as his pneumonia worsened, his son Jinggoy Ejercito said on Tuesday, April 6, 2021.

“Yesterday (April 5), my father’s condition suffered a setback as his pneumonia worsened. Because of this and the resulting increase in oxygen requirement, his doctors decided to place him on mechanical ventilation,” Jinggoy said in a statement.

“This was done to improve oxygen delivery as well as to prevent the tiring of his respiratory mechanism. My father has always been a fighter and I hope that with the help of your prayers he will win this battle,” he added.

“Covid is unpredictable. My dad was recuperating very well the past few days when suddenly it shifted yesterday when his pneumonia worsened, thus the need to use a ventilator,” he said in a separate post.

The former president, who is 83 years old, tested positive for the virus that causes coronavirus disease 2019 (Covid-19). He has been under hospital care since March 28.

Ejercito, popularly known as Joseph Estrada, served as former president from June 30, 1998 to January 20, 2001. He was ousted from office during the Second Edsa Revolution. (SunStar Philippines)