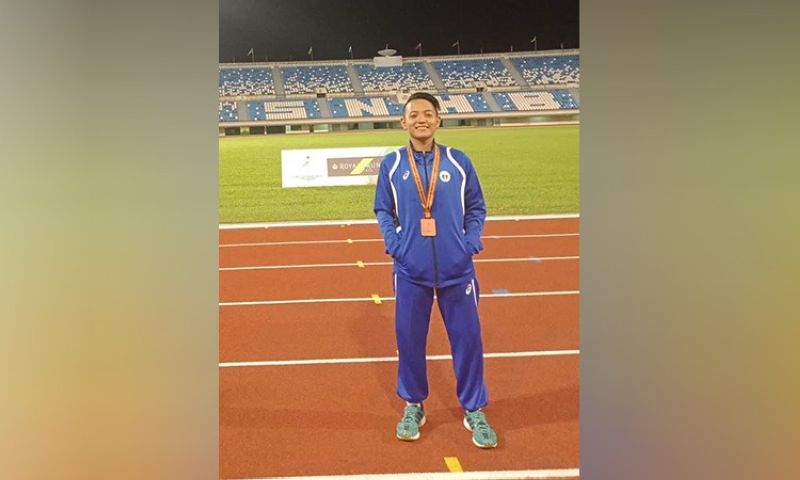 University of Mindanao athlete (UM) Lantaco, who hails from Maragusan in Davao de Oro, clocked a total time of 25 minutes and 45 seconds to rule the men’s event.

Coach Roel Ano told this writer that the race was a birthday event he prepares for elite runners who have been sidelined during the pandemic.

He said that after the run, the athletes helped in BBG Run Events’ community outreach that was held in coordination with the Maria Cristina P. Belcar Agricultural High School and Philippine National Police (PNP) Baguio station.

Ano maintained that they observed the required public minimum health standards during the race and kept the mandatory limit of 25 persons.