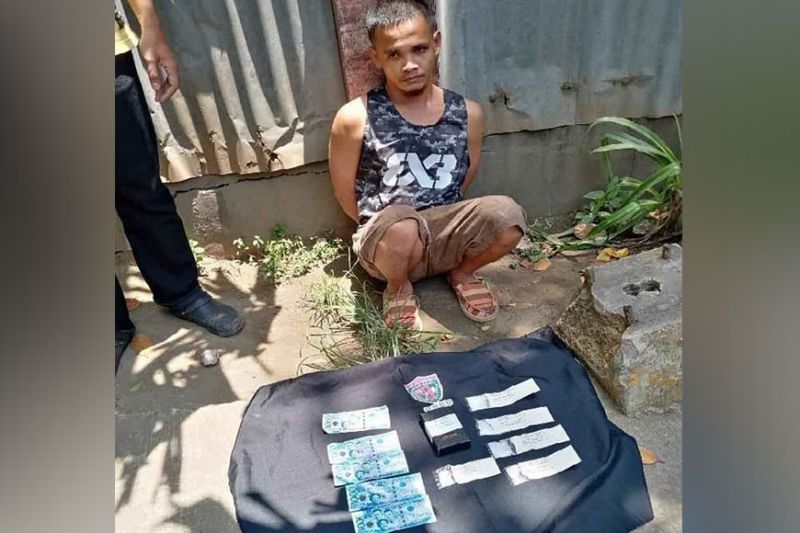 A HIGH-value target (HVT) drug personality was arrested Tuesday, April 6, in an anti-drug operation in Zamboanga City, the police reported.