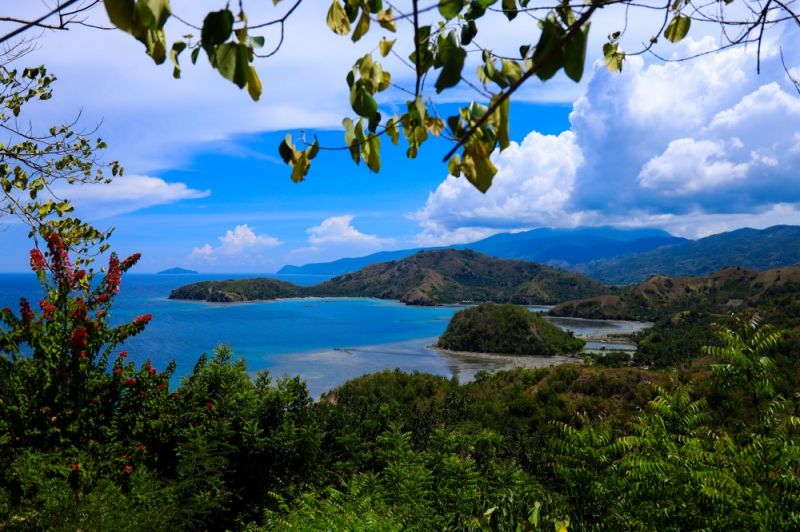 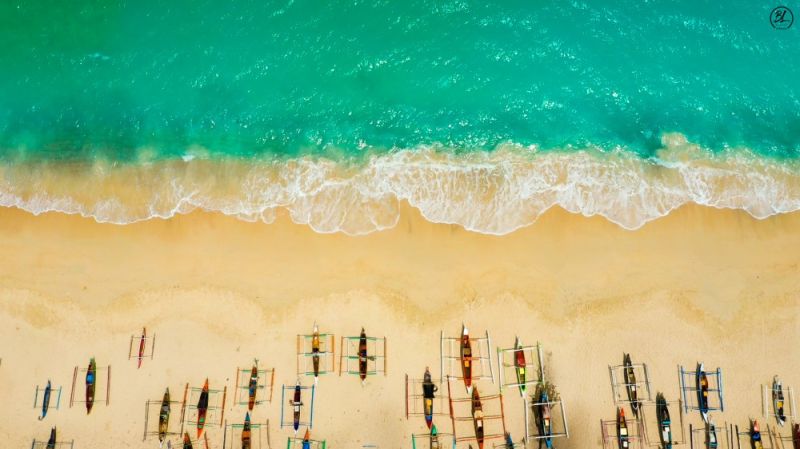 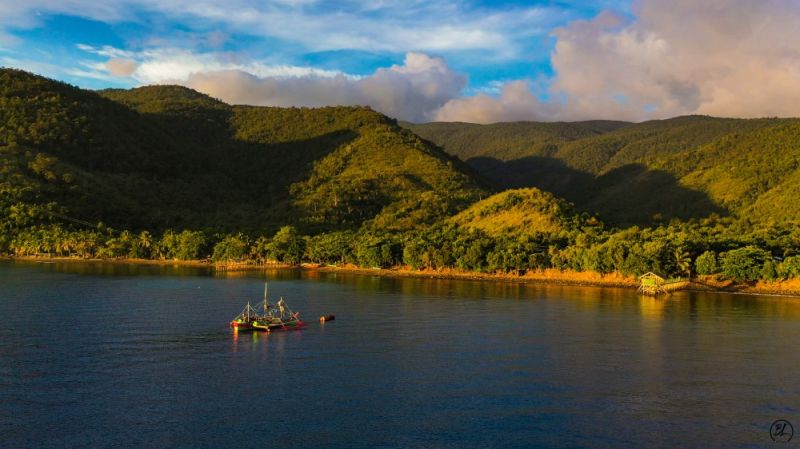 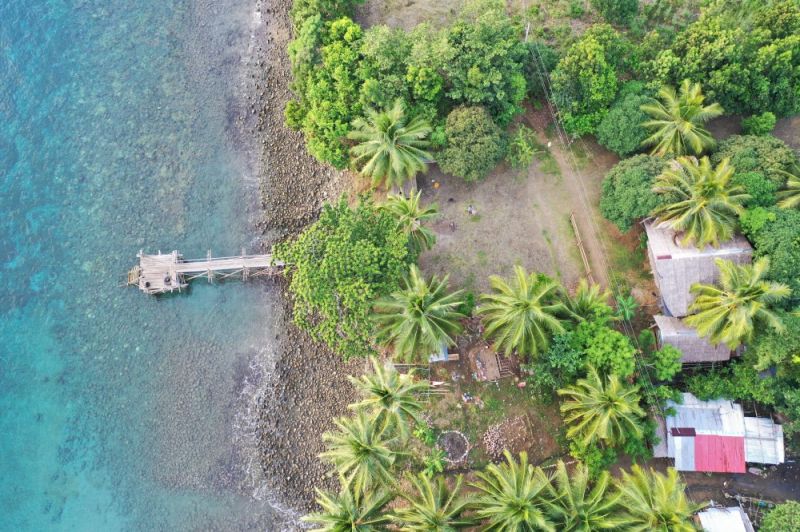 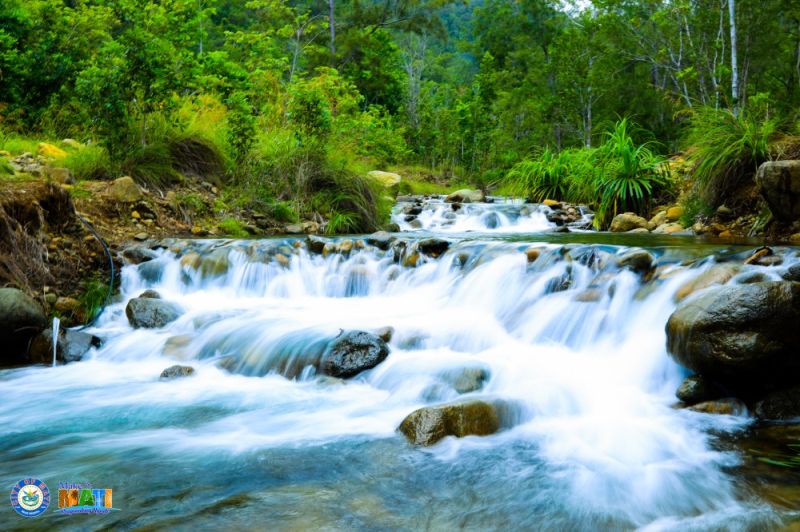 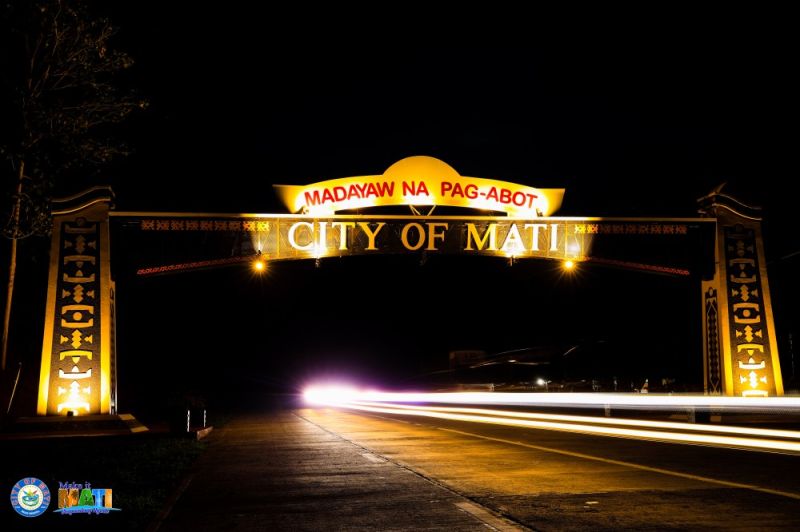 AFTER having been declared its Pujada, Balete and Mayo bays as among the Most Beautiful Bays in the World, the City of Mati has also earned the distinction as having the most sustainable fisheries management program in the Davao Region for the year 2020.

Mati City bested all other coastal towns and cities in the region to bag the 2020 Malinis at Masaganang Karagatan Award from the Bureau of Fisheries and Aquatic Resources.

In an awarding ceremony last March 26, the City of Mati LGU received P2 million cheque plus plaque of recognition from DA-Bfar.

No less than Mayor Michelle Nakpil Rabat received the award held at the Honey’s Convention Hall in Mati City with officials from DA, BFAR and other LGUs attending.

The City of Mati is recognized for its aggressive implementation of the anti-illegal fishing laws, strict observance of the closed fishing season, establishment of marine protected areas, clean coastal waters without domestic and industrial wastes, and effective mangrove protection and rehabilitation program.

In her speech, City of Mati Mayor Michelle Nakpil Rabat thanked Matinians for their cooperation on the preservation and protection of marine life in the three bays of Mati. She said that the ever-supportive people of Mati are the biggest resource of the city.

According to Mayor Michelle Rabat, the winning prize will be used for the continuing mangrove protection in Guang-Guang Mangrove Park and for additional budget for the fisherfolks in Mati.

"May award man o wala, we will still protect our environment because the City of Mati would not be where we are now without these abundant marine resources," Rabat said.

Strict implementation of the minimum health standards was observed all throughout the event.

The Search for "Malinis at Masaganang Karagatan" aims to recognize outstanding initiatives and contributions of coastal municipalities/cities to sustainable fisheries management.

It has five general criteria:

Meanwhile, the City of Mati will automatically vie for the national level competition of MMK this year where Top 3 National winners will receive P30 million, P18 million, and P10 million worth of fisheries livelihood projects, respectively. (Sponsored Content)