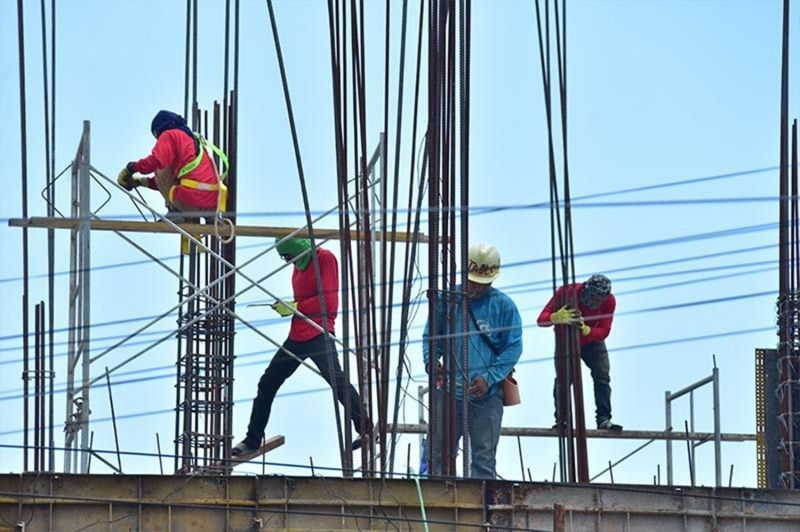 CITING a long overdue wage increase and the Covid-19 pandemic’s onslaught on labor, a union of workers petitioned for a P100 increase in the daily pay of minimum wage earners in Davao Region.

Banana workers under United Pantaron Banana Workers Union (UPBWU) in Sto. Tomas, Davao del Norte trooped to the Regional Tripartite Wages and Productivity Board (RTWPB) regional office on Tuesday, April 6, to file a petition for wage increase for workers in the region.

According to UPBWU president Jay Panague, the group specifically asked for a P100 increase in the daily wage of minimum wage earners in the agricultural and non-agricultural workers in Davao. Those businesses not employing more than 10 workers are excluded from their petition.

Panague said the wage increase is an overdue entitlement for the workers bearing that the last adjustment of minimum wage in the region was last February 16, 2019.

He admitted that the P100 wage increase is not enough to suffice the family’s basic needs, but that it is already a relief to the workers. If granted, he said it will compensate for the loss of value of their wages because of the incessant price increases.

PJ Dizon, spokesperson of Kilusang Mayo Uno (KMU)-Southern Mindanao Region, welcomed and expressed their support to the action of UPBWU, which is their local union.

The union leader added that the P396 minimum wage in the region has been devalued already due to the continuing increase of the prices of commodities.

He said, according to research institution Ibon Foundation, a current family of five needs at least P1,057 daily income in order to meet their basic needs and live decently.

KMU also criticized the Duterte administration for "being the slowest government to grant wage increases compared to its preceding administrations."

According to the group, the current administration adjusted the wage rates once every 22 months compared to every 14 months in the time of Aquino and Arroyo administrations.

Based on the daily minimum wage rate approved by the National Wages and Productivity Commission, the current daily wage in the region is from P381 to P396, which took effect on February 16, 2019.

Department of Labor and Employment (DOLE)-Davao Region Director Ofelia Domingo, who is the chairperson of the RTWPB-Davao, told SunStar Davao in a text message that they already received the copy of the petition and they are going to discuss it in a board meeting on Thursday, April 8.

"Dili gwapo ang timing (It is not the right timing). Every time there is a wage increase, the normal response of a business would be to pass a portion of the increase on to the consumers. Unfortunately, karon walay mapasahan (we cannot pass it to our consumers), the battlecry being 'stay at home'," Lizada said.

He said all businesses are experiencing cash flow problems during the pandemic, adding that they are hardly coping with their losses due to the low income.

"Gamay ang halin kay (There is not much income). In the case of restaurants, gamay lang ang naga-dine out tungod lagi’s Covid. (there are only few people who dine out due to the threat of Covid-19.) An increase at this time would add more pressure to the already tight cash flow," Lizada said.

As the pandemic is still posing a threat in the city, Lizada said there is a need to prevent more closures to save jobs and ensure tax collection.

"Ang kalaban nato (Our enemy right now) is more unemployment and inadequate tax revenues. We need to keep the current tax base intact to allow for a speedy recovery inig-abot [sa] vaccines (whenever the vaccine arrives). When the situation becomes more stable, ayha na siguro ta mag hisgot og (I think that is the time we talk about) wage increase," he said.

Meanwhile, single mother Dorothy Sevilla, 24, said the P100 additional wage is still not enough to sustain the daily needs in this time of pandemic.

Despite having a regular job and sidelining as an online seller, she said it is still not enough to cover the expenses in the utilities and for her baby’s daily needs.

“Because everything is increasing rapidly due to the extra health measures being implemented as well as the alcohol, protective gears which are an added expense,” Sevilla said.