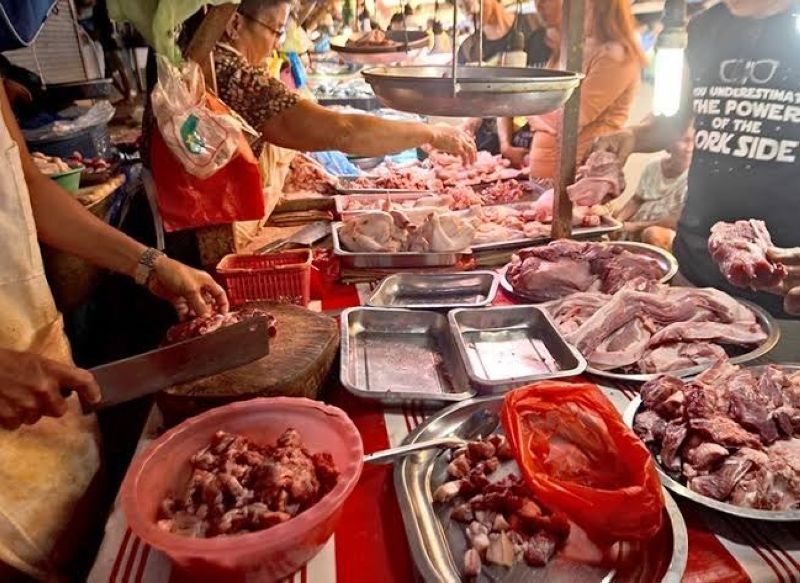 SLOWDOWN. Central Visayas is one of the areas outside the National Capital Region that exhibited a slow down in inflation at 1.5 percent in March 2021. / SUNSTAR FILE

THE country’s inflation rate has eased to 4.5 percent in March 2021 after five consecutive months of acceleration.

This brings the average inflation of the country for the first quarter of 2021 at 4.5 percent, the Philippine Statistics Authority on Tuesday, April 6, 2021, said.

The slowdown in inflation at the national level was primarily due to the lower annual increment registered in the heavily-weighted food and non-alcoholic beverages at 5.8 percent in March 2021, from 6.7 percent inflation in February 2021.

In a Twitter post, Bangko Sentral ng Pilipinas Gov. Benjamin Diokno said the March inflation of 4.5 percent was within the Central Bank’s forecast range of 4.2 to five percent.

“The overall latest outturn is consistent with expectations that inflation could settle above the high end of the target in 2021, reflecting the impact of supply side constraints on domestic prices of key food commodities such as meat, and the continuing rise in world oil prices,” said Diokno.

The BSP said “inflation is expected to return within the target band in 2022 as supply side influences subsides.” It added that government measures in taming price increases will also help make inflation stable.

However, Diokno said the ongoing pandemic “continues to pose downside risks to the inflation outlook, as the recent surge in virus infections and challenges over mass vaccination programs continue to temper prospects for domestic demand.”

Annual increases also decelerated in the indices of the following commodity groups:

-Furnishing, household equipment and routine maintenance of the house, 1.9 percent;

Meanwhile, inflation was higher for transport at 13.8 percent during the period.

Core inflation, which excludes selected food and energy items, stood at its previous month’s annual rate of 3.5 percent in March 2021.

The annual increment of vegetables index slowed down to 8.3 percent in March 2021, from a double-digit annual hike of 16.7 percent in February 2021.

In addition, annual increases slowed down in the indices of fish at 4.9 percent; fruits, 3.9 percent; and food products not elsewhere classified, 3.8 percent.

On the other hand, the annual rate of meat index moved up further to 20.9 percent in March 2021.

Following the trend of the Philippines and the NCR, inflation in areas outside NCR ask slowed down to 4.7 percent in March 2021 from 4.8 percent in the previous month. Inflation in the area in March 2020 was posted at 2.7 percent.

The slower pace in the inflation in AONCR was mainly brought about by the lower annual rate of increase in the index of the heavily-weighted food and non-alcoholic beverages at 5.9 percent during the month.

Six regions in the AONCR exhibited lower inflation during the month.

The lowest inflation among the regions in AONCR in March 2021 remained in Central Visayas at 1.5 percent, while the highest was in Bicol Region at eight percent. (KOC)