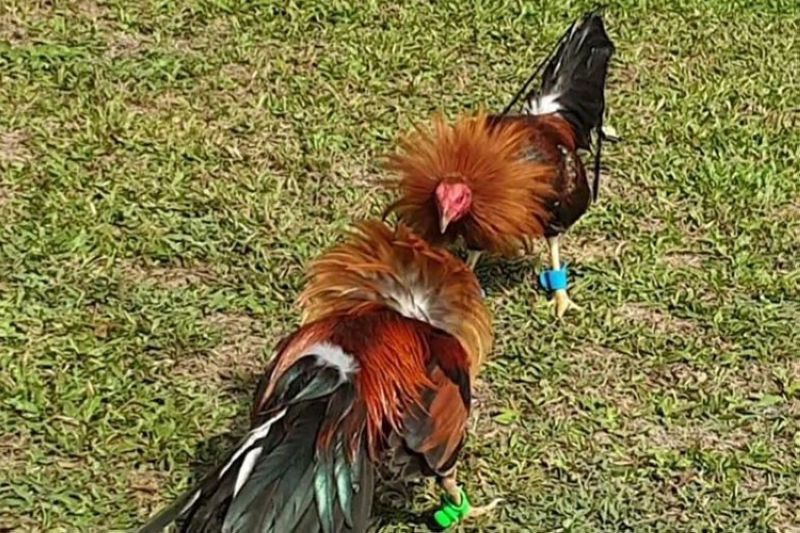 A BARANGAY captain and a kagawad were arrested for alleged illegal cockfighting or “sabong” and cutting of coconut trees during separate operations in Southern Leyte towns Tuesday, April 6, 2021.

In Bontoc, Southern Leyte, police arrested Gerardo Tibon, 54, a captain in one of the town’s barangays.

He was facing a warrant dated February 3, 2021 for violation of Presidential Decree (PD) 1602 in relation to PD 449 or Illegal Cockfighting.

Presiding judge Patrick Espere, of Municipal Circuit Trial Court in Sogod, recommended bail of P36,000 for the temporary liberty of the accused, police said in the report.

Another accused, 58-year-old Arcadio Avellana Lora, barangay kagawad in Sogod town, was arrested by virtue of a warrant dated March 25, 2021.

Judge Espere also recommended bail of P36,000 to the accused, according to the information released by the Police Regional Office-Eastern Visayas.

The arrested persons were brought to their respective police stations prior to turnover to the courts of origin. (SunStar Philippines)