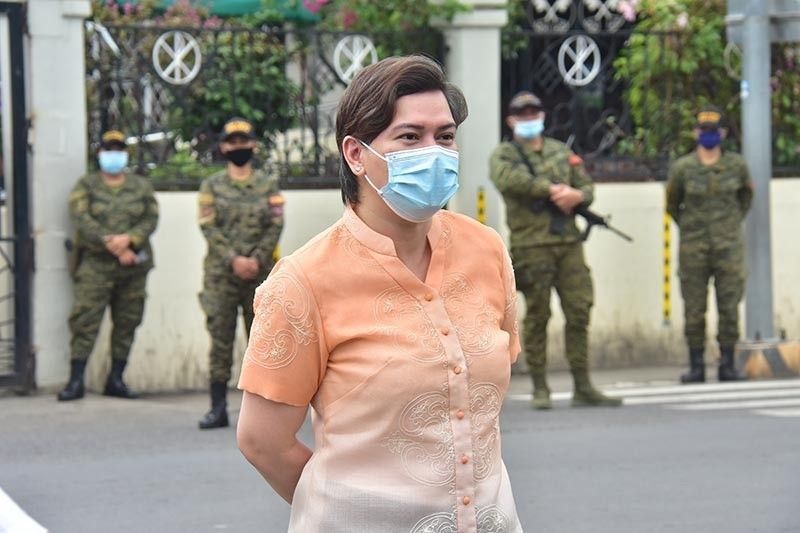 In a statement forwarded by the City Information Office to the media, the mayor said she is on leave from April 6 to 10.

"The reason is personal health management," the mayor said.

She said she has a travel authority from the Department of the Interior and Local Government (DILG).

"All protocols for return to Davao City, including RT-PCR testing and 14-day quarantine have all been pre-arranged," Duterte-Carpio said.

Last year, Duterte-Carpio took a seven-day medical leave and flew outside the country from September 28 to October 5.