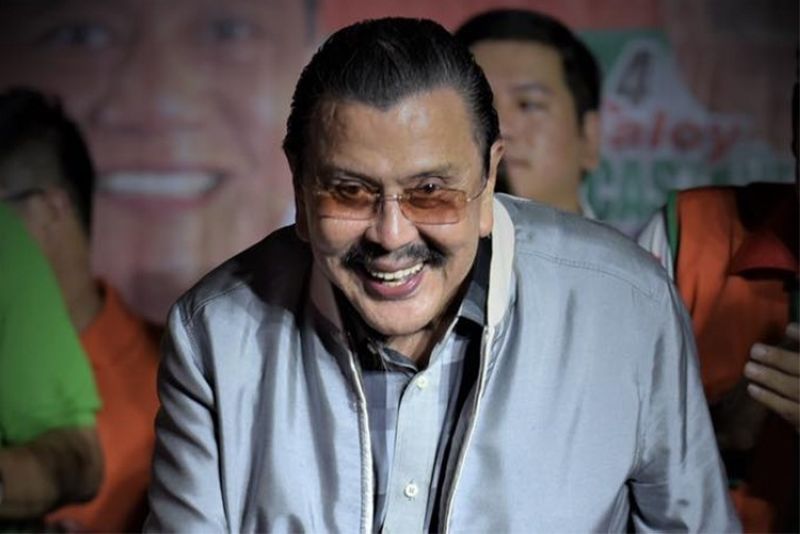 The younger Estrada, who is a former senator like his father, said he was informed by his father’s attending physicians that the former president’s requirement for oxygen support and indications of inflammation were decreasing.

“As per updates from my fathers physicians, he continues to be in stable condition. His kidney function is improving and his requirement for oxygen support is also slowly getting better. His other vital organs are functioning well,” Jinggoy said.

“We were informed by his physicians that his inflammatory markers are on a downward trend for which we are thankful and hopefully this signals that his immune system is responding well,” he added.

He said they were hopeful that no new complications would develop and the former president will continue to improve.

In a previous post, Jinggoy thanked President Rodrigo Duterte for calling to ask about his father.