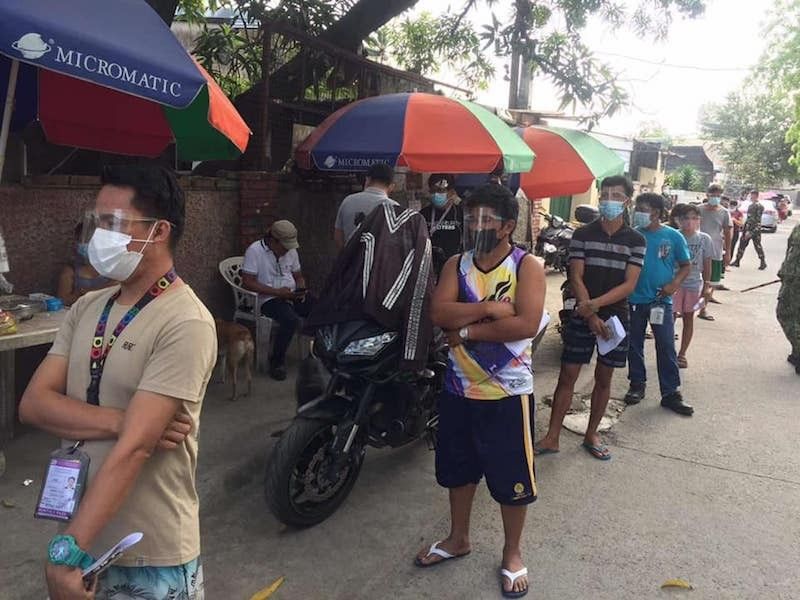 MANILA. Residents of Parañaque City queue for cash assistance from the government on April 7, 2021. (Contributed) 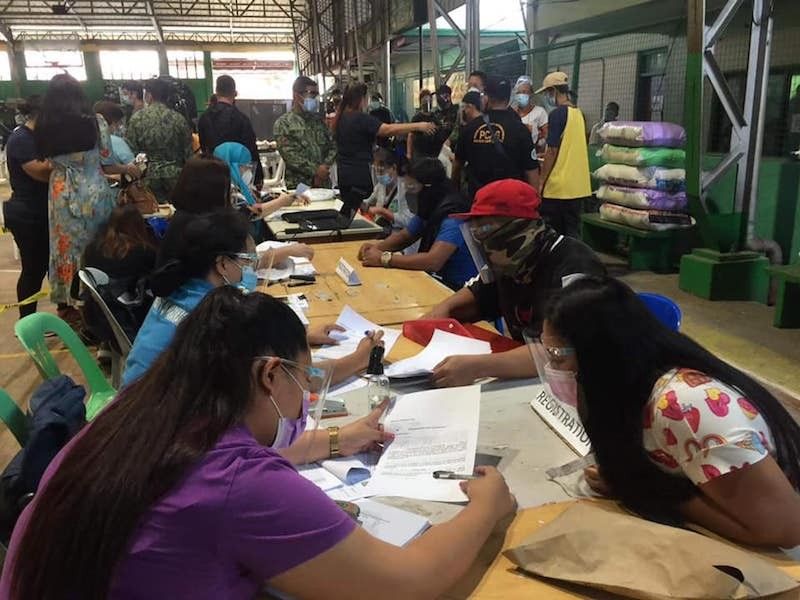 THE distribution of cash assistance to help low-income families cope with the impact of the enhanced community quarantine (ECQ) began Wednesday, April 7, 2021, in the National Capital Region (NCR) and provinces of Bulacan, Cavite, Rizal and Laguna.

The Manila City Government started the payout on Tuesday afternoon, April 6, but halted this due to failure of the residents to observe physical distancing. Distribution resumed on Wednesday.

There were 1,801 beneficiaries in the city, according to Olivarez.

In Caloocan, a total of 368,925 residents are expected to receive the assistance provided by the government.

To ensure orderliness of the cash aid distribution, local government units identified venues of payout and provided schedules to the beneficiaries.

The national government has allotted P22.9 billion as cash assistance for 11.2 million people in the NCR, 3 million in Bulacan, 3.4 million in Cavite, 2.7 million in Laguna and 2.6 million in Rizal.

In an interview, Malaya said the joint monitoring and inspection team of the DILG and DSWD will monitor the distribution of assistance.

Malaya warned LGU officials against committing any irregularities in the distribution and against using the cash assistance for politicking. (SunStar Philippines)