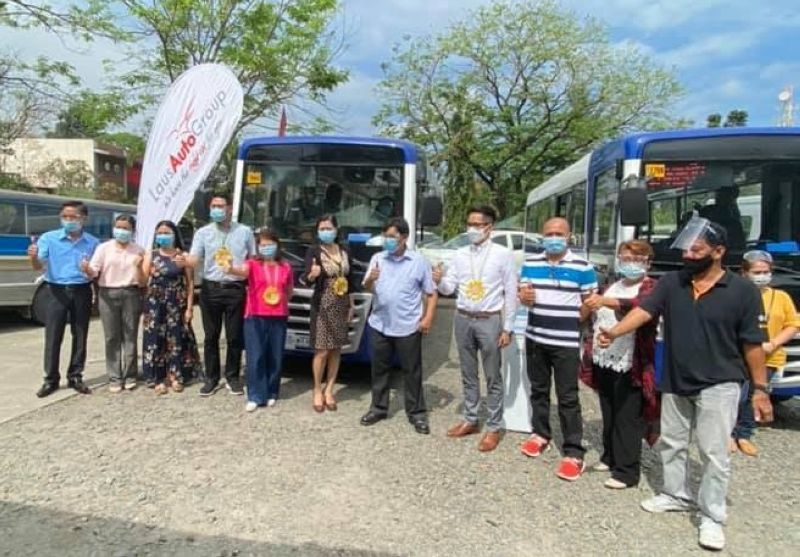 GUIGUINTO, Bulacan -- Hyundai Trucks and Buses Clark of the LausAutoGroup on March 19, 2021 signed a memorandum of agreement with the Ang Bagong Cloverleaf Multi-Purpose Cooperative or ABC-MPC, a transport group based in Guiguinto, Bulacan, for the purchase of modernized jeepneys.

The agreement signing, along with the launching of the modernized jeepney units, was held at the Transport Terminal Compound, Sta. Cruz, Guiguinto, Bulacan.

The agreement is another breakthrough for the LausAutoGroup and ABC-MPC, as they gear up for the government's program of public utility vehicles modernization spearheaded by the Department of Transportation.