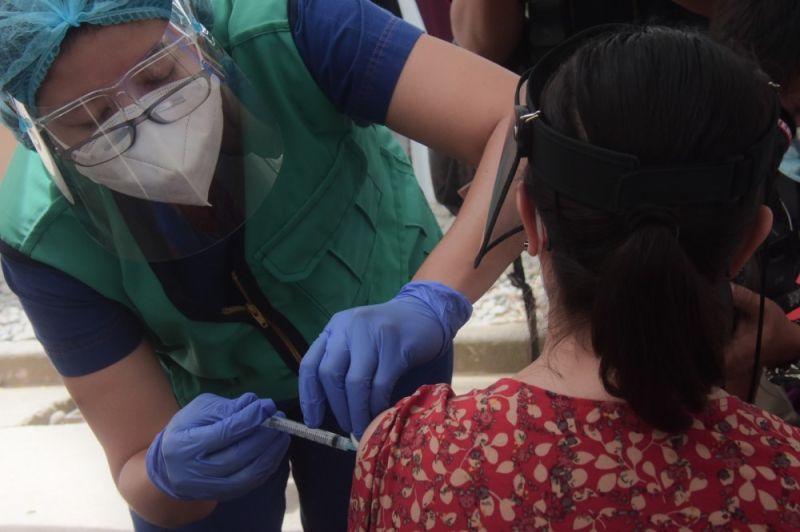 MORE than 40,000 frontline health workers in Davao Region were already vaccinated with the Covid-19 vaccine.

Dr. Janis Olavides, Department of Health (DOH)-Davao vaccination team leader, said in a virtual presser that a total of 40,898 out of 77,570 eligible healthcare workers, are target eligibles, covering about 52.7 percent.

Out of the total 75,200 doses that already arrived, 93 percent has already been consumed. These are Sinovac’s CoronaVac and AstraZeneca vaccines.

“We are expecting that more of our target eligibles will be vaccinated for this week, and some will be for next week,” Olavides said.

Olavides said the 3,600 will be for the first dose, while the remaining 10,800 will be intended for the second dose.

The National Government will still be shipping additional doses to the region, Olavides said.

The CoronaVac must be administered in two doses per individual, and has an interval of 28 days.

Meanwhile, as of April 6, 1,679 were deferred. However, some of them were already given the go signal to receive the vaccine.

Olavides said they also recorded 153 who refused to be administered with the vaccine but did not elaborate the reason why.