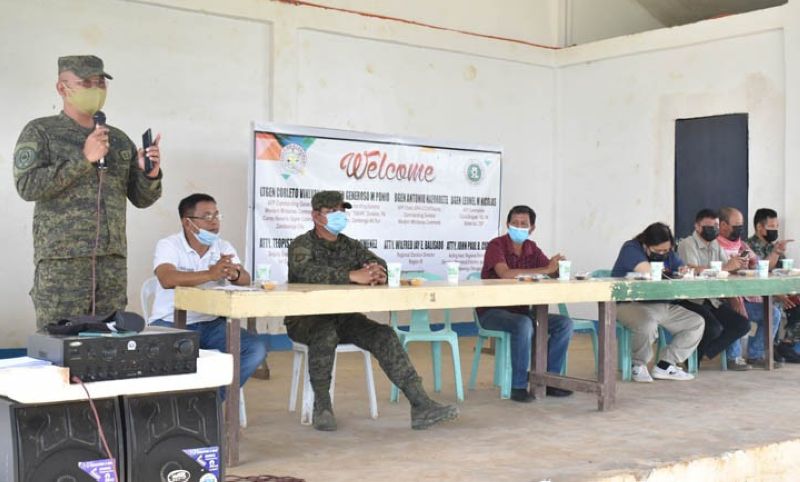 Vinluan further said Westmincom and the local government of Tungawan are always ready to provide assistance on the security and development aspects of the community.

Meanwhile, Edris ensured that the unit is in full support of the peace process.

He also expressed his gratitude to Vinluan, Tungawan Municipal Mayor Carlnan Climaco, and all the visitors for taking the time to visit and check on the situation of the community.