Pilipinas VisMin Super Cup all set for tip off 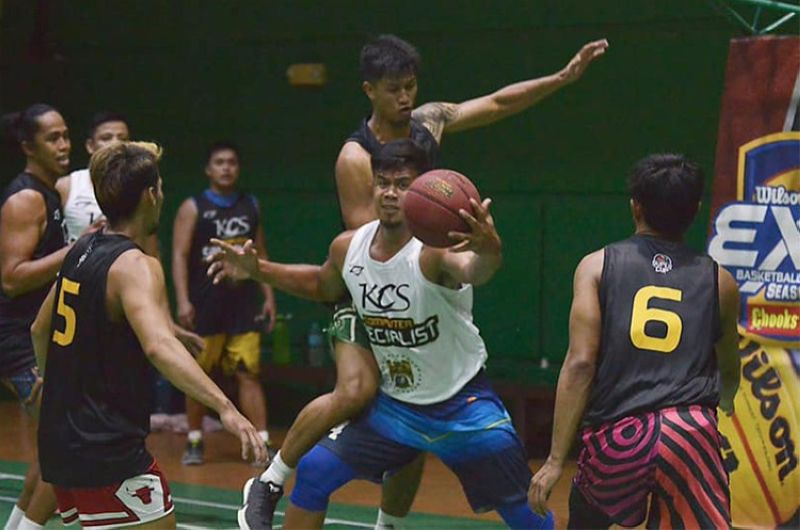 CEBU. The wait is over for the Pilipinas VisMin Super League as the league finally comes off the wraps on Friday with a doubleheader. (KCS Computer Specialist Facebook page)

THE long wait is over for the Pilipinas VisMin Super League, as the Visayas leg finally tips off with a doubleheader on Friday, April 9, at the Alcantara Civic Center in the municipality of Alcantara.

The highly-touted MJAS Zenith-Talisay City Aquastars will kick things off when they take the floor against the Tubigon Bohol Mariners at 4 p.m. This will be followed by the game between the KCS Computer Specialist-Mandaue and the Siquijor Mystics at 7 p.m.

On Saturday, April 10, the Tabogon Voyagers will face off against the ARQ Builders-Lapu-Lapu Heroes at 4 p.m., followed by the tiff between the Mystics and the Dumaguete Warriors at 7 p.m.

The wait for high-level basketball has been long and arduous for players like MJAS Zenith’s Patrick Jan Cabahug. Ever since the health crisis put an end to nearly all contact sports last year, Cabahug says he and his teammates have been waiting for this moment to come.

“We’ve been preparing well, paying close attention to developing our chemistry as a team,” said Cabahug, one of several players on the team who have played in the PBA. “There’s one thing on our minds and that is not to be overconfident because all of the teams have been gearing up for the games as well.”

Cabahug, though, couldn’t help but feel excited about playing in his first game in over a year.

“I’m very excited to play since I haven’t done so in more than a year. There hasn’t been any games because of the pandemic,” said the man known as the “Cebuano Sniper.”

Meanwhile, KCS head coach Mike Reyes relayed that he feels much better about his team’s chances in this competition now that they have a more solid grasp of what he wants to happen on both ends of the floor.

“They understand the pace that we want them to play at as well as our defensive principles,” shared Reyes, whose team will have three ex-pros in Ping Exciminiano, Al Francis Tamsi and Gryann Mendoza. (JNP)