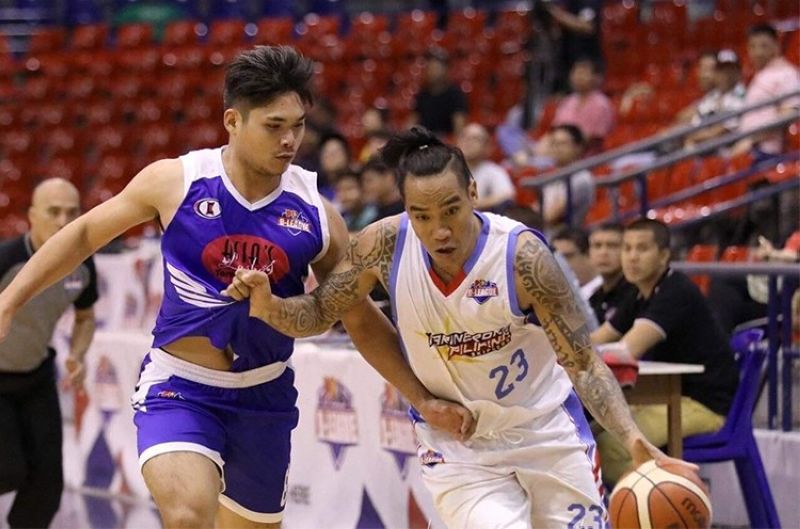 POPULAR Cebuano guard Eloy Poligrates is set to make a return to the hardcourt after he committed to play for Zamboanga del Sur in the Pilipinas VisMin Super Cup.

One of the stars, though, will be Poligrates, who is looking to resurrect his career after going through some legal trouble last year involving his girlfriend. The 27th pick of the 2013 PBA Draft, the 33-year old, who was the Most Valuable Player of the 2019 PBA D-League Foundation Cup, is expected to showcase his flamboyant hardcourt skills and lead Zamboanga del Sur in the tough Mindanao leg.

In a talk, Poligrates said he is going to Zamboanga del Sur this weekend to start preparing with the team. He added that he is grateful for the opportunity especially after not having any this past year.

“I’m happy especially since it’s been a year since I last played competitive basketball,” said the Southwestern University product, referring to his brief stint for Valenzuela in the Maharlika Pilipinas Basketball League.

“I’m hoping that this would lead to more opportunities to play. Leagues like the VisMin Cup and the MPBL really help players like me a lot,” he added. (JNP)