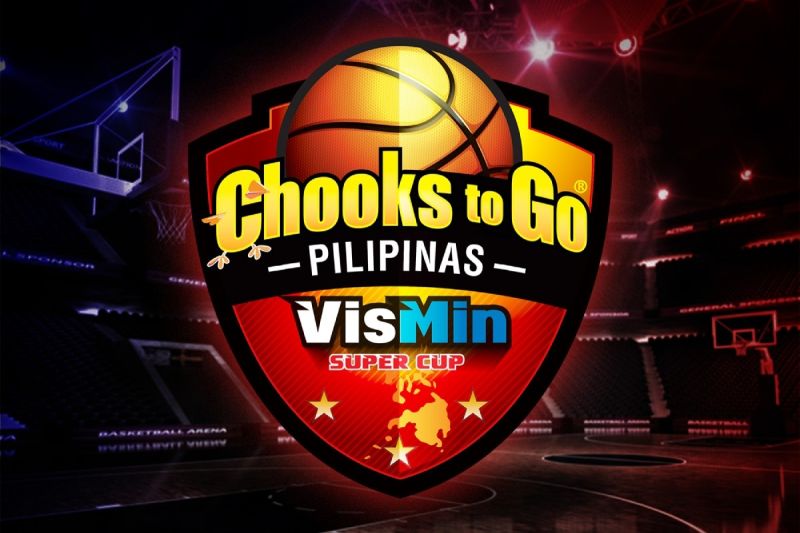 With its thrust on supporting regional sports leagues, Chooks-to-Go has finalized a partnership with the Pilipinas VisMin Super Cup and will serve as its title sponsor for its inaugural season.

The agreement was given the green light on Thursday morning, a day before the league raises the curtains on the Visayas leg, which will tip off at the Alcantara Civic Center, in the southern part of Cebu.

Chooks-to-Go president Ronald Mascariñas did not hesitate to help out the league as it is his company's goal to promote basketball, especially in the provinces.

"Growing up in Mindanao, it has always been my dream to have sports leagues based in our region. We always believed that there are a lot of undiscovered talents in both Mindanao and Visayas," said Butuan-native Mascariñas, also the founder of the country's only professional 3x3 basketball Chooks-to-Go Pilipinas 3x3.

"With the Chooks-to-Go Pilipinas VisMin Super Cup, we believe that we can find more talents in those regions while introducing them to a national audience."

League Chief Operating Officer Rocky Chan shared that Chooks-to-Go was at the top of VisMin's list of sponsors as Mascariñas knows the hardships of having a league focused on the southern part of the country. Moreover, Chan has pledged that his teams will also take part in Chooks-to-Go Pilipinas 3x3.

"We all know that Sir Ronald came from Butuan and we have seen his passion to grow sports in our region. We are grateful to him and Chooks-to-Go for not only supporting our vision but also opening his league to our teams," said Chan.

"We are hoping to create an ecosystem where all three leagues can co-exist as more leagues means more jobs for our players and coaches," said Mascariñas. (JNP)