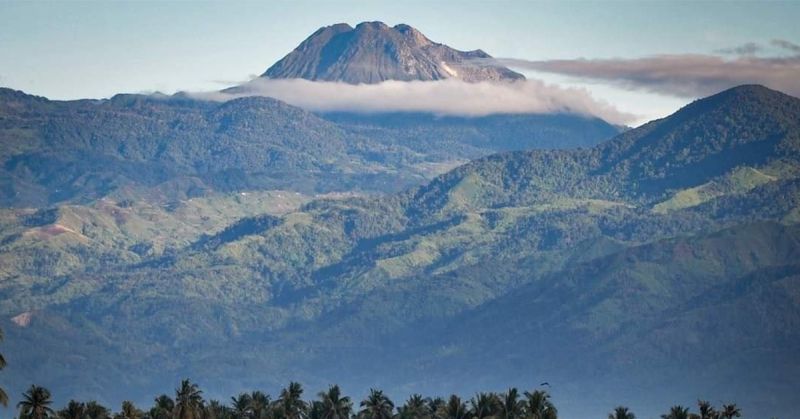 THE Protected Area Management Board (PAMB) is recommending a yearly closure of Mount Apo.

The Department of Environment and Natural Resources-Davao Regional Public Affairs Office (DENR-RPAO) Chief Jayvee Agas told SunStar Davao in a phone interview on Thursday, April 8, 2021, that this was one of the recommendations during a meeting on March 31.

Agas said the board recommended that there will be a regular rehabilitation period of Mount Apo through a yearly three-month closure or “offset season,” particularly from June to August.

She said the temporary closure would also allow the undisturbed breeding or mating period of fauna.

They also recommended the closure to be from June to August because of the rainy season, which poses a risk to climbers.

The recommendation came up months after DENR-Davao Executive Director Bagani Fidel Evasco, who is also the PAMB chairman, proposed for the temporary closure of Mount Apo to trekkers “due to the unappealing findings from the team’s recent conduct of trail and camp assessment.”

Evasco, together with selected officials and personnel from Davao Oriental and Davao del Sur, recently conducted a trial and camp assessment from February 11 to 14, passing Sitio Paradise Digos trail to Camp Gudi-Gudi then to the summit.

Following the activity, multiple observations were publicly released such as trekkers’ non-observance of the Inter-Agency Task Force on Emerging Infectious Diseases (IATF) guidelines on health protocols, occurrence of littering and vandalism, traces of drug substances, and alarming soil cultivation within its Strict Protection Zone (SPZ).

The director then pushed for its immediate rehabilitation by having it temporarily closed.

However, majority of the PAMB members voted for the deferment of the proposed closure during an emergency en banc meeting on February 23.

Agas also said the recommendation was made to prevent possible forest fires in the mountain in the future.

In March 2016, a massive fire hit Mount Apo that razed around 115 hectares of forests and grassland. The fire was believed to have been started by trekkers who left a campfire unattended. It started near the peak of Mount Apo and quickly spread down to Lake Venado, Kidapawan City and the Santa Cruz, Davao del Sur side of the mountain.

Following the fire, there have been several rehabilitation efforts to restore the areas that were burned.

Meanwhile, Agas said the recommendation for the three-month closure is still subject to approval between the two PAMB offices in Davao Region and Soccsksargen, considering Mount Apo is part of two regions.

Agas added the trail in Soccsksargen was recently opened to trekkers.

Mount Apo is located between Davao City and Davao del Sur in Davao Region and Cotabato in Soccsksargen.

Agas said they are expecting the proposal will be decided within this year. Once approved, they are targeting to start the rehabilitation as soon as possible.