Oro turns over CEREID to NMMC 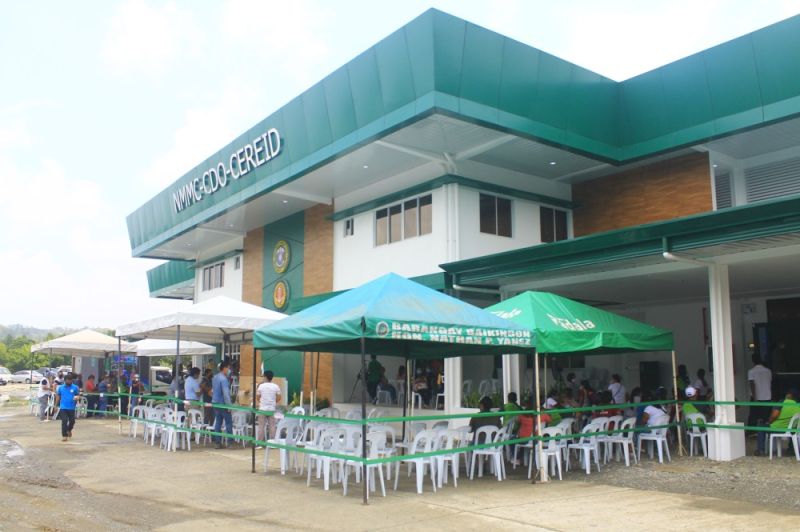 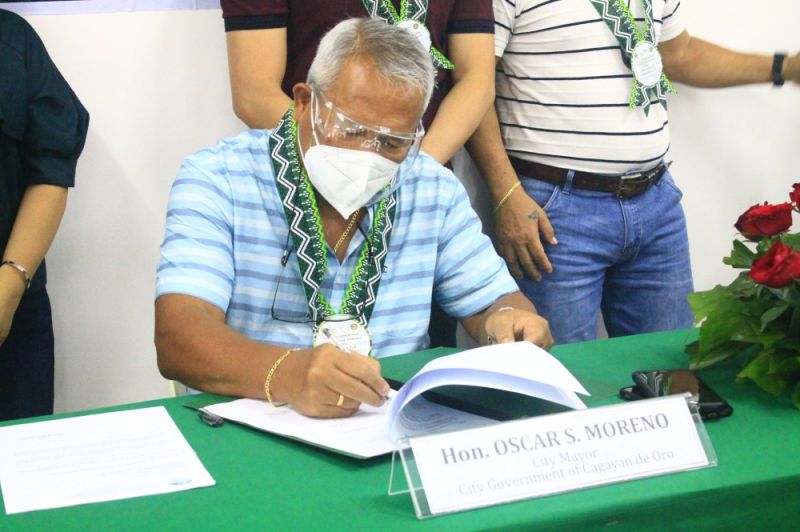 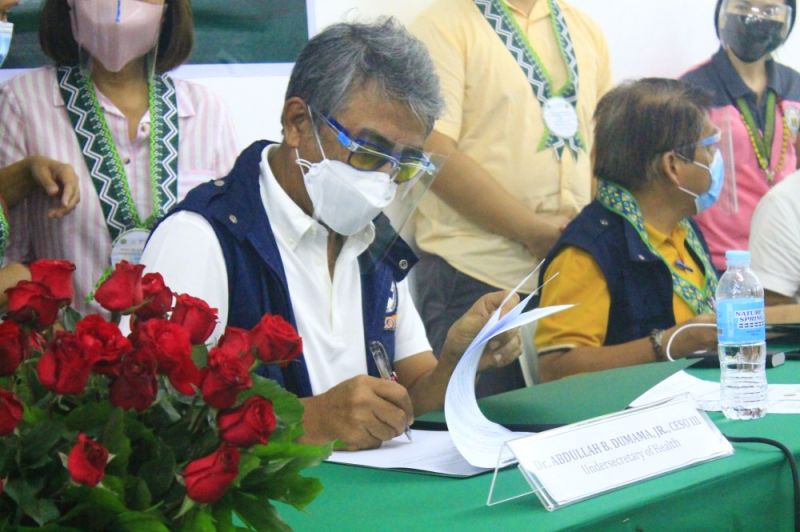 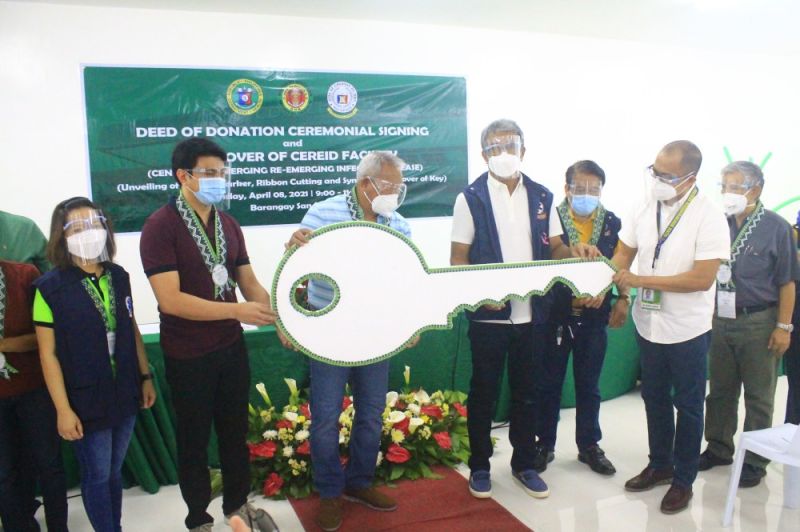 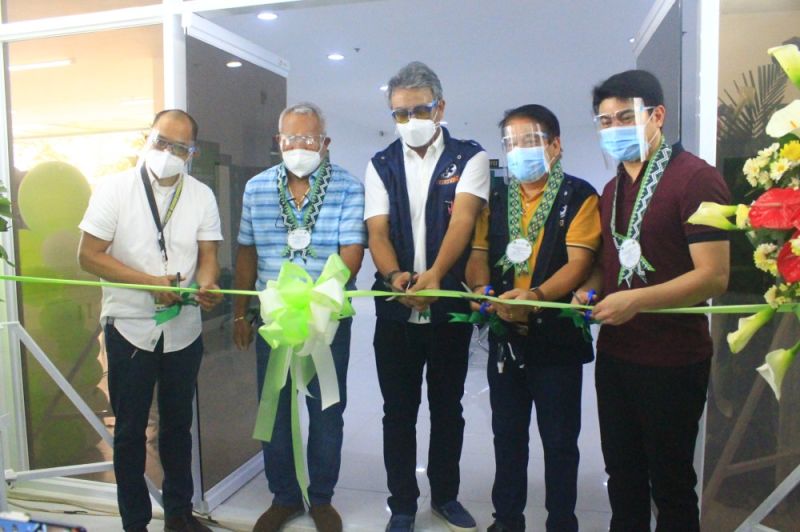 The turnover of the 150-bed capable CEREID facility, which is sitting on a 2.5-hectare lot in Barangay San Simon, was led by City Mayor Oscar Moreno with NMMC Chief Medical Professional Staff Dr. Peter Quiaoit receiving the symbolic key.

"I wish to thank and congratulate all the persons behind this very important project. For and on behalf of Secretary Francisco Duque III and the Department of Health, we'd like to express our sincerest gratitude for everything you have contributed to our community and society," Dumama said.

The CEREID, which is the step down facility of NMMC, is envisioned to become the Research Institute for Tropical Medicine (RITM) of the South.

"Its a long journey and it will be too early to say now na we can achieve it... it's now up to everybody to help to achieve that dream," he added.

Llacuna, for his part, conveyed his gratitude to the City Government for their generosity and expressed the full support of DOH with the donation of the CEREID facility.