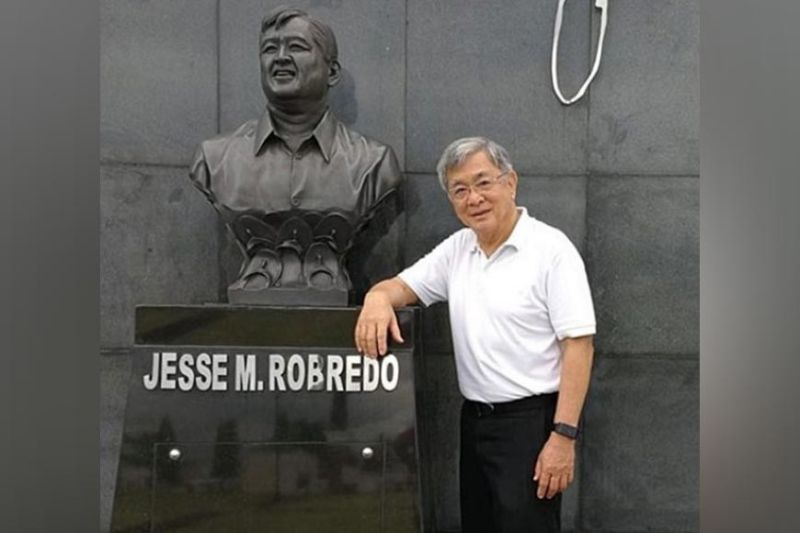 THE first provincial chapter of 1Sambayan, a national broad-based coalition of pro-democratic forces, will be launched in Negros Occidental Friday, April 9, at the Grand Hall of Acacia Hotel in Bacolod City.

Former Negros Occidental governor Rafael Coscolluela, one of the lead convenors of the group, said 1Sambayan was initiated by a group of citizens concerned about the state of the nation and the quality of governance under the Duterte administration.

The launch coincides with the Day of Valor (Araw ng Kagitingan), a red-letter day, which marks the fall of Bataan during World War II.

“We hope to galvanize Filipinos into a united opposition, rally inclusive coalition behind a single opposition slate for the next elections, systematize selection of the most competent and viable candidates to represent the opposition in the 2022 elections and create conditions conducive to good and accountable governance,” Coscolluela said.

He continued that 1Sambayan rejects authoritarianism, opposes attempts to perpetuate power in the guise of continuity, liberates the country from incompetence and abusive rule and empowers civil society under an effective and thriving democracy.

Coscolluela said under the 1Sambayan selection process for the presidential race, vice-presidential and senatorial contests, candidates are nominated at large, adding that those who accept the nomination will be screened by a committee based on set criteria for the position sought.

“Shortlisted nominees will be interviewed by a panel assigned by the convenors. Public opinions will be solicited through various means.

"The convenors will seek to gather a consensus and will eventually announce the most qualified and viable choices for president, vice president, and senators,” Coscolluela said.

He added: “1Sambayan will proclaim the common opposition slate at the appropriate time. 1Sambayan members will issue manifestos of support for the chosen candidates."

Only 120 participants have been invited to the launch even as the venue is good for more than 500 people, in compliance with the 30-percent capacity rule for meetings and gatherings imposed by the local government in keeping with the minimum health protocols.