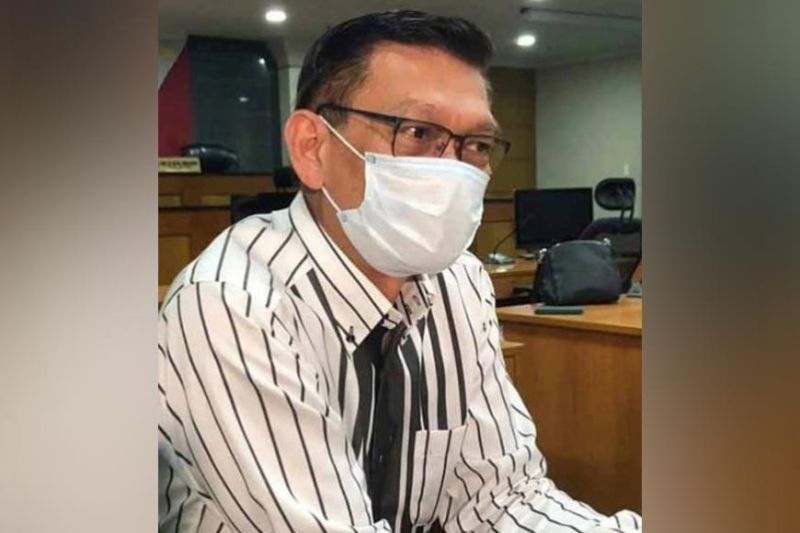 “I have strong faith that the Department of Education will continue to be cooperative to the city government,” he said.

He added that aside from public school rooms, the city government is also using the new isolation facility in Barangay Alijis.

Novero noted that some Covid-19 patients were already transferred to the quarantine facility in Barangay Alijis.

Meanwhile, Vice Mayor El Cid Familiaran said the quarantine status of Bacolod will depend on the cooperation of Bacolodnons.

“We should cooperate to prevent the spread of the virus. Always follow the health protocols and observe social distancing. Without the cooperation of the public our Covid cases will increase,” he said.

He added they already held a meeting with barangay officials, including various sectors in the city, to prevent the spread of the virus.

With Bacolod once again seeing an alarming increase in the number of Covid-19 cases, Mayor Evelio Leonardia earlier said barangay officials must again do their part in fighting the virus.

“This is really a barangay operation matter. We are not going to say that we are back to square one because there’s no doubt about it. We have already put in place many systems and infrastructures we did not have at the start of this pandemic. Rather, what is apparent now is that we are back in the danger zone,” the mayor said.