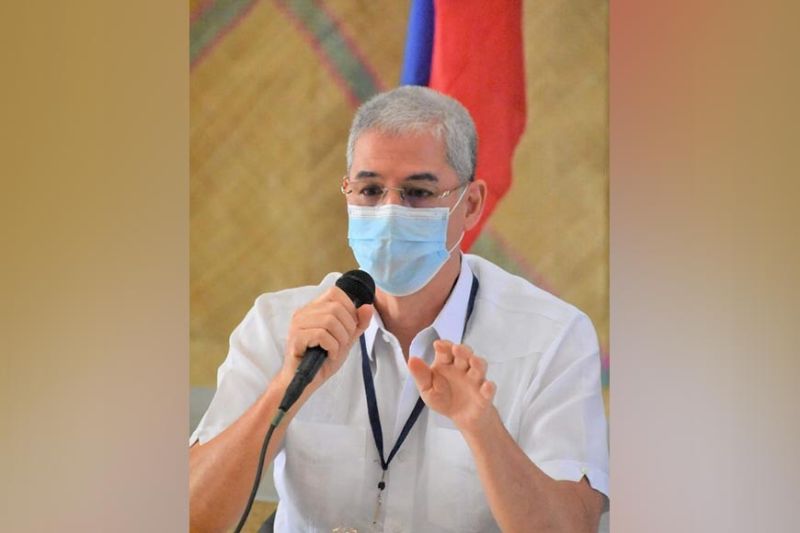 GOVERNORS and mayors of highly urbanized cities in Western Visayas are asking the national Inter-Agency Task Force for a one-week extension of the moratorium on the entry and travel into the region.

The travel moratorium ends on April 10.

The request of local chief executives in Western Visayas included a request for an increase in the number of vaccines allotted for the region.

The governor expressed alarm over the surge in cases in Negros Occidental.

"If these continue, we may surpass last year's peak of active cases," he said.

As part of the provincial government's effort to curb the surge in Covid-19 cases, Lacson issued Thursday, April 8, Executive Order (EO) 21-21, implementing stringent measures on mass gatherings in the province.

Among the points of the EO is the 30-percent limitation on venue of gatherings.

The EO also authorized local government units to impose localized and targeted lockdowns in their jurisdictions.

On Wednesday, Mayor Richard Jaojoco placed at least 700 households in Barangay Bug-ang, Toboso on lockdown after nine out of the 56 residents who underwent swab tests turned out positive for coronavirus

Some 16 church choir members and lay leaders were among those infected.