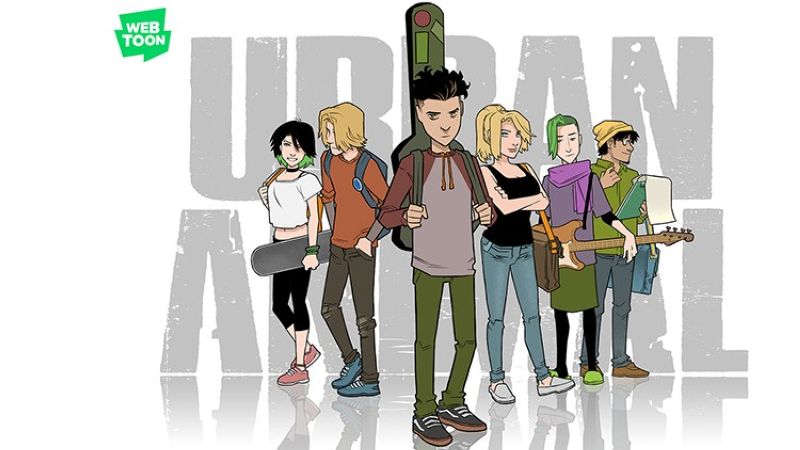 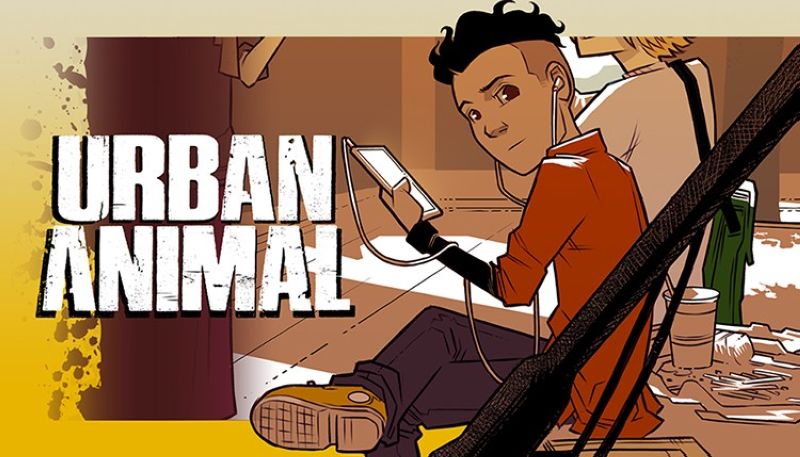 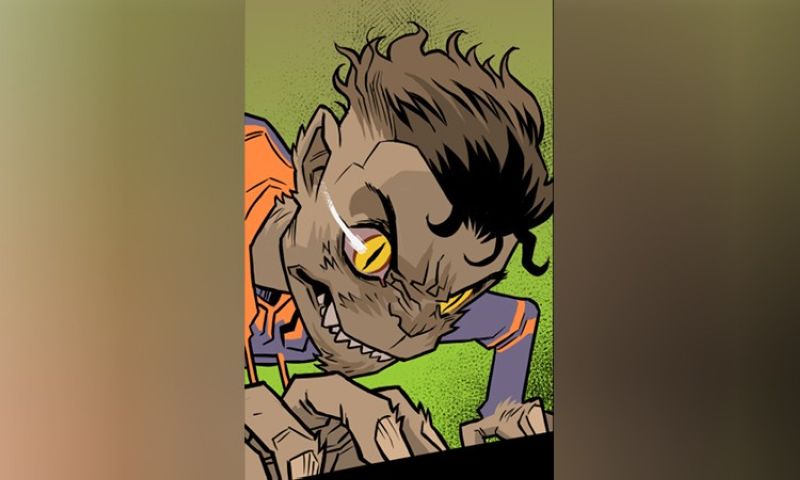 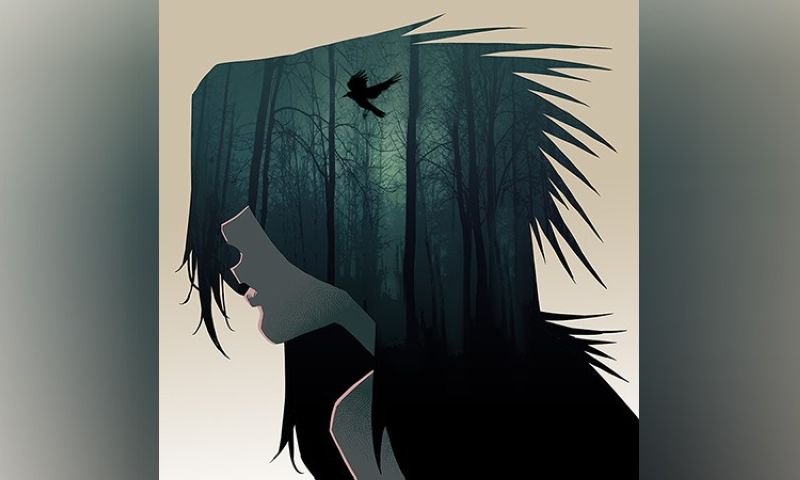 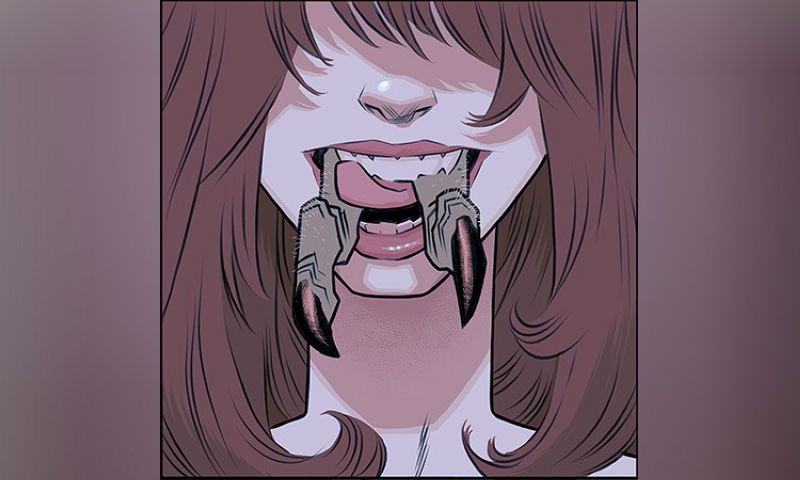 COMIC book reading and subscription has a certain niche especially here in the Philippines and even in Davao City. It’s hard to spot an avid reader randomly but when you do, you’ll know instantly. They’ll tell you of their younger years saving up money from school allowance just to buy that month’s episode of a DC, Marvel, or any other less mainstream ones in mint condition. I was told how they carefully store it in shoeboxes -- the size of which perfectly accommodates the collection and preserving each issue.

The interest for comic books is there for a lot of people. The problem is access. In Davao City, for example, there are fewer and fewer book stores and shops that sell up-to-date comic books. It has become a rare find. And it would need for one to be a solid fan to scout their regular copies online. But there are also digital comic books available. Sadly, however, if they’re not on social media promotion, people won’t know they exist. Fortunately, for some, they have managed and mastered social media presence and have given an entirely fresh voice to comic books.

Webtoon is also one of the many platforms that publish digital comic books online. John Amor, a Davao-based illustrator has been uploading his work Urban Animal on Webtoon for a while now. Urban Animal, a collaborative work with writer Justin Jordan, is a “webcomic about a boy who learns he has the power to transform into different animals.”

Throughout the many episodes of Urban Animal, different monsters are coming and our boy-protagonist would need to get better at shape-shifting each time for the people he cares about and needs to protect.

“Urban Animal is a story I originally conceived of in college, hundreds of years ago -- It tells the story of Joe Gomez, a normal high school kid with cool friends and cool parents, but when he discovers he can turn into animals and that monsters are coming for him, nothing can even be the same again. The major story arcs of UA are hashed out with my co-creator Justin Jordan, who does the heavy lifting on the scripting side. Together we've built a very rich world and backstory to the world of UA and shapeshifters, and every season we figure out what the threats are going to be and just how much of the lore we are going to explore. The art duties all fall on my shoulders, from the designing, to the inking, to the coloring. This is all informed from a lifetime of being a fan of monster movies, D&D creatures, and anime,” shared Amor in an interview with SunStar Davao.

As of this writing, Urban Animal has nearly half a million followers on Webtoon, all of them anticipating the fourth season of UA which is now on its 87th episode. When asked about this particular following of UA, Amor believes its appeal to the writers, especially the teens, has a lot to do with the premise of discovering who he is and his place in the universe.

“Similar to characters like Steven Universe and Naruto, Joe is constantly trying to figure out what parts of him are human and what parts are... something else. And we enrich this story with a fun cast of supporting characters that anyone would want to hang out with in real life. Aside from the self-discovery aspect, UA is a comic where monsters fight. And they fight a lot. If the fanfare amidst Godzilla vs Kong is any indication, people sure love monster battles,” he added.

Just like any other komikeros, Amor himself is a huge fan of comic books at a young age. He remembers how he and his brother would illustrate their favorite heroes from comics, TV, and film as a pastime. He started drawing the traditional way -- with pen and ink on paper but eventually transitioned to completely digital drawing in 2015 when he already was a comics professional. Now and then, he would still draw the traditional way but he makes sure to back this up by scanning his work.

“There's something special about being able to lose yourself in words and pictures for a few minutes and be an active participant in consuming a story. Before Urban Animal, I worked on a science fiction story involving cavemen and aliens -- that's one I would still very much like to revisit one day. Aside from that, I had a short stint on SunStar Cebu with a comic strip called Altered Egos, which was about superhero roommates. There's also a black and white story I have yet to finish called Oscuro, which can also be found on Webtoon,” said Amor.

His years and years of experience with webcomic have earned him a Will Eisner Comic Industry Awards nomination. It is an award-giving body recognizing “creative achievement in American comic books.” Amor has previous works published by Image Comics, and Zuda Comics, IDW and DC's former webcomic platform.

Amor is one of the prominent Filipino comic book artists and writers alongside fellow komikeros Budjette Tan and the late Gerry Alanguilan.