Man in watchlist for drugs nabbed in Tacloban 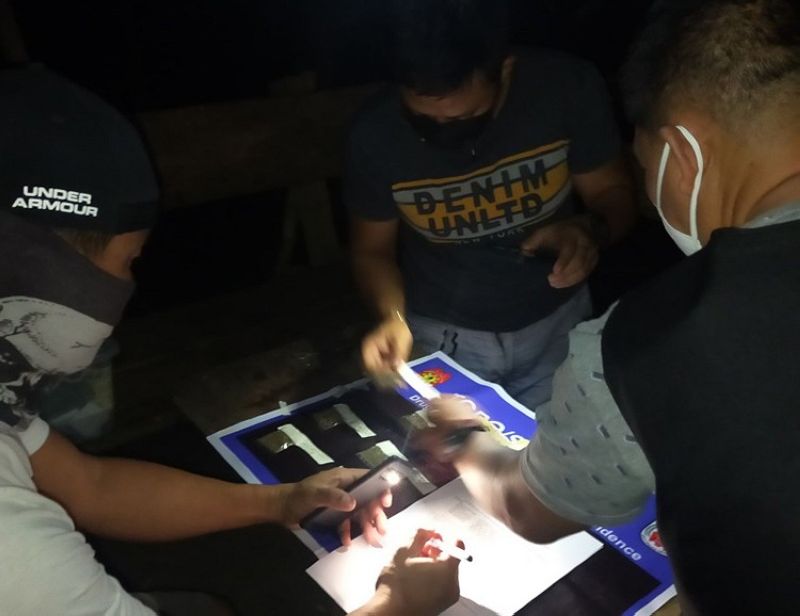 POLICE arrested on Thursday, April 8, a 27-year-old man on drug watchlist for alleged selling and possession of marijuana in Tacloban City.

The suspect was identified as Roden Estojero, single, unemployed, and a resident of the city.

Elements of Tacloban City Police Office-Police Station 2, in coordination with the Philippine Drug Enforcement Agency, confiscated during the operation two heat-sealed sachet of suspected marijuana, which was bought from the suspect, and P500 buy-bust money.

Also recovered from the suspect’s possession were four sachets believed to be containing marijuana, according to the police.

The recovered suspected marijuana has an estimated weight of six grams with an estimated total market value of P1,500.

The suspect will face charges for violation of Republic Act 9165, or the Comprehensive Dangerous Drugs Act of 2002. (SunStar Philippines)