‘Free WiFi for all’ launched in Sulu military hospital 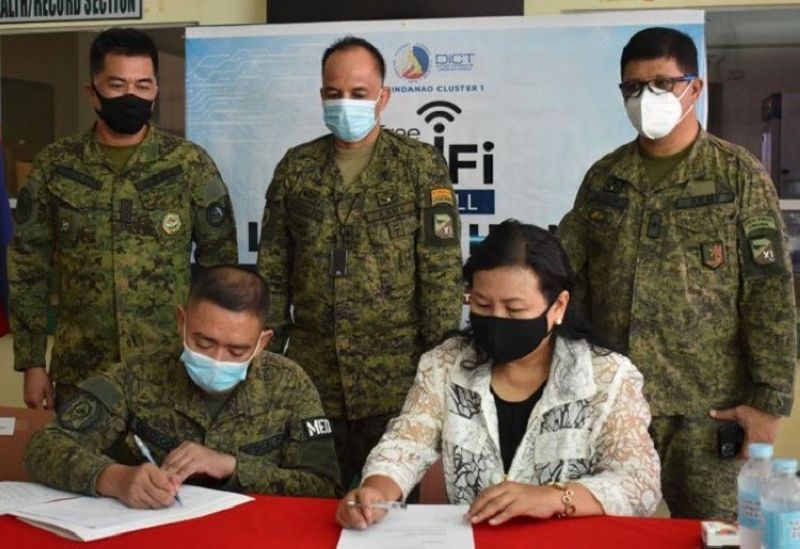 THE Department of Information and Communication Technology (DICT) and the Joint Task Force (JTF)-Sulu has launched “Free WiFi for All” project at a military hospital in the Province of Sulu.

Camba said the project is part of Tech4Ed Project of DICT that aims to provide connectivity among communities.

Major Sayid Cedicol, Camp General Teodulfo Bautista Station Hospital chief, extended his appreciation that the hospital was chosen as the first to be serviced out of all military infrastructures in the Province of Sulu.

Gonzales said the WiFi connectivity project will definitely have a beneficial impact in the Province of Sulu.