Cheating on her best friend 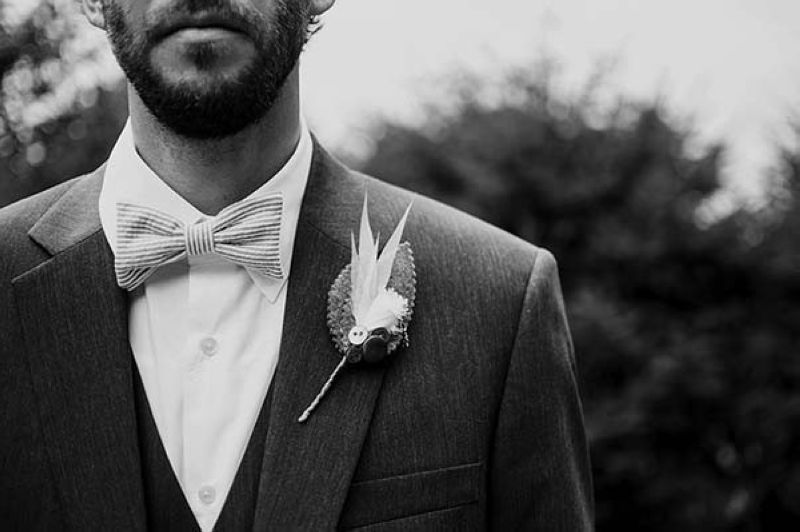 Photo by Scott Webb of Pexels

M: Precious came home to the Philippines last year to take care of her ailing mom. Her best friend since first grade is also getting married. Her best friend made Precious her maid of honor. She is helping her best friend with the wedding arrangements. Her problem is the groom-to-be. He’s been telling her he likes her a lot. And in one out-of-town trip, he proposed that they sleep together. She likes to tell her best friend about it. And she wants our opinion whether she should and how. Of course, she should. Why would she not tell? As to the when and how, she could probably find a good time to tell her BFF and ideally it should be before the wedding. There is no good way to say it but to tell the whole truth. It’s up to her friend on how she will take it. If I were her, I would be thankful. But maybe not.

DJ: I assume she has already assertively verbalized to the guy that he’s crossing the line and that she’s not interested in him. For her peace of mind and for her friend’s sake, telling her about what’s happening is not a bad idea at all. It’s certainly not welcome information but an essential one to consider before she makes a life-long commitment. Cheating is one of the biggest issues—if not the biggest issue—that can come between a couple.

M: It’s really difficult to say or reveal something that can potentially destroy a relationship. It is possible Precious’ BFF will not believe her. It is most likely that a bride preparing for her wedding day, especially during this pandemic, would have a lot on her mind. So it is best for Precious to find a time when she and her BFF are not busy doing anything and talk in a place where they can be free to cry or shout at each other. I do not think a best friend will have it in good conscience to keep something serious such as unfaithfulness or an attempt to dishonor her friend or herself by the groom-to-be.

DJ: Cheating can manifest in many different ways. That’s why it makes sense, in my opinion, for her friend to know. Based on Precious’ account, it’s not even a one-time attempt. What if her friend gets mad at her? She can’t control her reaction but at least she’s done her part. What if her friend still wants to continue marrying this guy? Well, it’s her call. But at least she’s given the possibility to take another long, hard look at the guy she’s marrying and why, particularly that this doesn’t even look like a drunken mistake or slip-up but an outright deliberate stab on her back.

M: I will not mince words. The groom-to-be is an asshole. Precious should tell her BFF to at least take a step back from all the wedding preparations and prepare herself for a future with a guy who may not even belong in her present. Precious has to think not only about saving a friendship or her friend’s relationship but of saving a future for two people whose precious moments should be truth, honesty, faithfulness and love.

DJ: It’s ultimately her friend’s decision. More than the invited guests, the bridal gown, payments made or how the community looks at the situation, the choice she’ll make is going to live far past the wedding. At least, she has a better view of what’s before and is ahead of her.