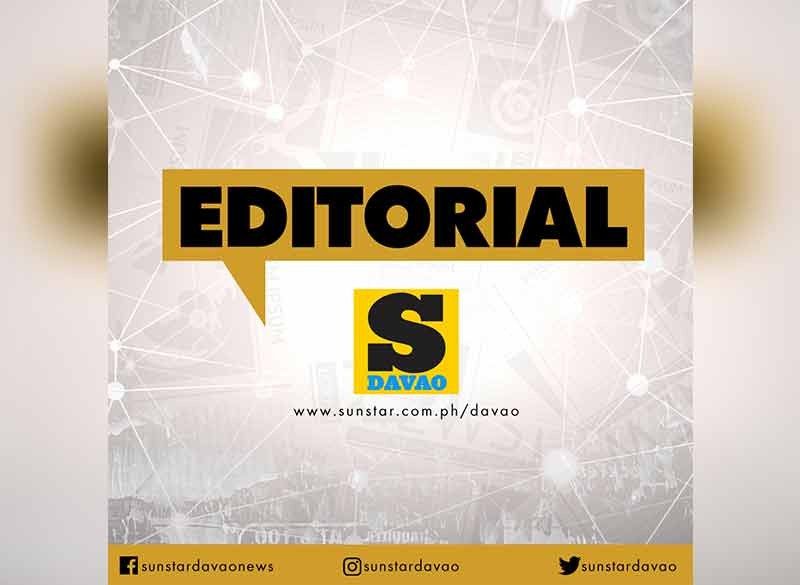 DAVAO City Councilor Danilo Dayanghirang is recommending that the city government allow the operation of online sabong or cockfighting.

Dayanghirang, who is the committee chairperson of the games and amusement, defended the recommendation to allow the operations of online sabong as it will address the clamor of bettors to allow the resumption of sabong and at the same time provide additional revenue for the city.

Under Presidential Decree 449, also known as the Cockfighting Law of 1974, cockfighting is a legal and regulated activity in the Philippines.

"Cockfighting has been and still is a popular, traditional and customary form of recreation and entertainment among Filipinos during legal holidays, local fiestas, agricultural, commercial and industrial fairs, carnivals or expositions," the law states.

It added that "it (cockfighting) should neither be exploited as an object of commercialism or business enterprise, nor made a tool of uncontrolled gambling, but more as a vehicle for the preservation and perpetuation of native Filipino heritage and thereby enhance our national identity."

Dayanghirang also said online sabong is a safer route for cockfighting enthusiasts considering that it prevents them from gathering in one place. Therefore reducing possible Covid-19 transmission.

However, in a time when people are barely making ends meet, is it really necessary to resume an activity where they will throw away their cash? It is a different story for the haves and have-nots. Those with a steady stream of income have little to lose compared to those who are barely getting any income amid a pandemic.

But on the flip side of the coin, it is understandable why the local government unit is going as far as probably allowing the resumption of several games and amusements to find a source of funds for the city. In times like these, the government is spending more than it used to manage the spread of Covid-19 and keep its numbers low.

Hopefully, the local government unit and our city councilors will find a better source of funds rather than allowing online sabong.