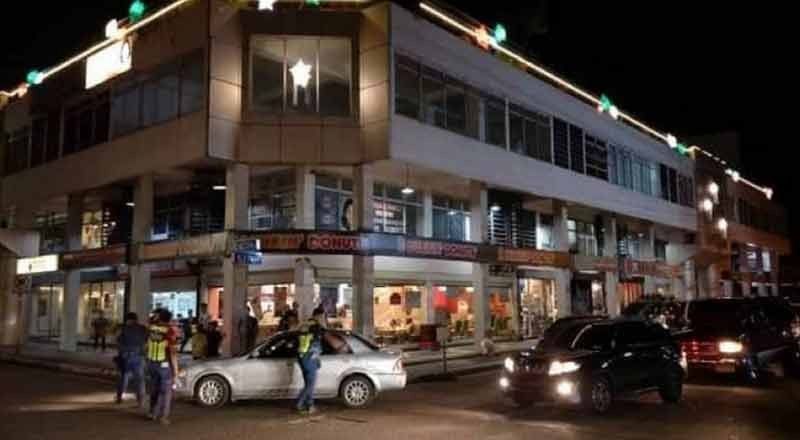 BACOLOD City is still under modified general community quarantine from April 1 to 30, 2021.

This was stressed by Vice Mayor El Cid Familiaran, chairman of Bacolod City Inter-Agency Task Force, Sunday, April 11, 2021, after officials of Negros Occidental earlier asked the Inter-Agency Task Force for the Management of Emerging Infectious Diseases (IATF-EID) to place the province under general community quarantine (GCQ) to curb the surge in coronavirus disease (Covid-19) cases in the province.

“We don’t have a request to place Bacolod under GCQ so we are still under MGCQ,” Familiaran said.

He said Bacolod City is a highly urbanized city and its situation is different from Negros Occidental.

He added that the request of the Negros Occidental officials still needed approval from the national IATF.

The city government already held a series of consultations with various stakeholders in Bacolod City to evaluate the city’s Covid-19 cases.

Familiaran said it was agreed upon with businessmen to conduct another week of observation of the city’s Covid-19 cases in the city.

“For now, we are still under MGCQ. Let’s continue to monitor our situation,” he said.

Familiaran also clarified that Bacolod City is also implementing the same curfew from 11 p.m. to 4 a.m.

He said the officials in Negros Occidental also earlier approved the implementation of curfew from 8 p.m. to 4 a.m. and it will take effect starting Monday, but they also have an exemption on it since some of the employees in Bacolod were residing outside Bacolod City.

“We are still implementing our curfew hours from 11 p.m. to 4 a.m. and it’s different from Negros Occidental,” he added.