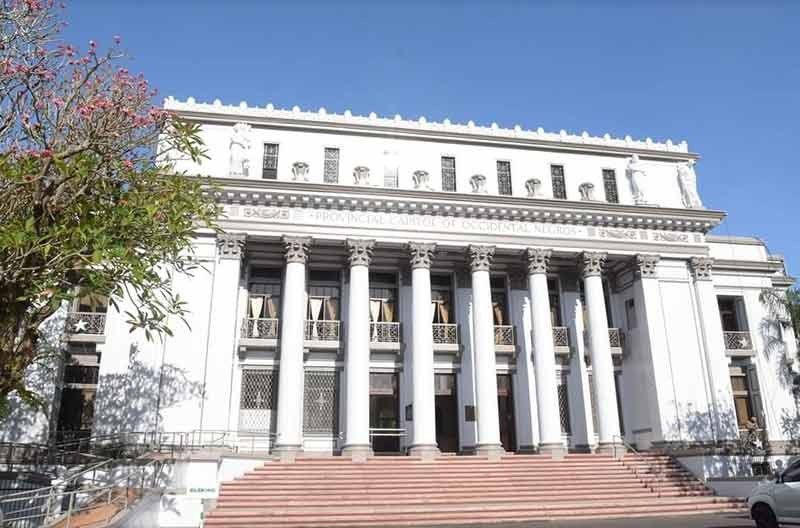 THE Regional Inter-Agency Task Force (RIATF) has endorsed the request of the Provincial Government of Negros Occidental for the province to be placed under general community quarantine (GCQ) over the weekend.

Negros Occidental Governor Eugenio Jose Lacson explained to officials of Western Visayas and RIATF that the province had experienced a "triple-digit" increase in the number of new Covid-19 cases for the past three days.

Although he admitted that the tourism sector will be affected by the province's reclassification under GCQ, Lacson is assuring that the sugar and agricultural industry will continue their normal operations.

The delivery of essential goods in the province will also remain unaffected.

Department of Interior and Local Government Regional Director Juan Jovian Ingeniero, head of the RIATF Western Visayas, has confirmed their endorsement of the Capitol's request that needed the approval of the National Inter-Agency Task Force, which will now decide over the matter.

Under the GCQ, movement within the province will be limited and some of the LGUs may even close their borders to travelers.

A unified curfew protocol during the GCQ was also agreed upon during the meeting on Friday and the province's curfew hours will begin from 8 p.m. to 4 a.m.

Dr. Zephard Caelian, head of the Provincial Incident Management Team, said if the request of the province will be approved, Negros Occidental will be placed under GCQ status from April 15 to 30.