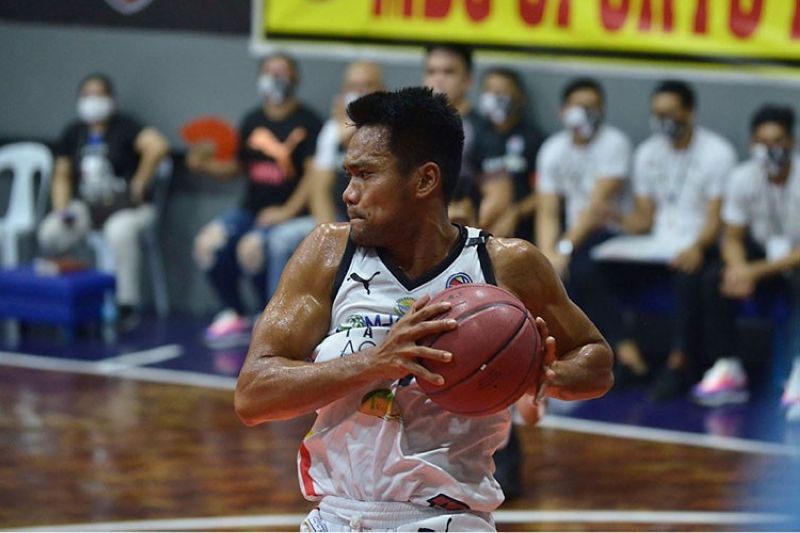 The MJAS Zenith-Talisay City Aquastars and the KCS Computer Specialist-Mandaue City take on one another on Tuesday in a match-up that will gauge their standing early in the season in the Visayas leg of the 2021 Chooks-to-Go Pilipinas VisMin Super Cup.

Tip-off is at 8 p.m. at the Alcantara Civic Center as MJAS Zenith and KCS try to grab hold of the early lead in the standings after they opened their respective campaigns with convincing victories.

The Aquastars routed the Bohol Mariners, 104-66, with “The Cebuano Sniper” Patrick Cabahug tallying 22 points in a mere 17 minutes of action. Meanwhile, KCS pulled away from the Siquijor Mystics in the fourth period and came away with a 66-46 victory. Former pro Gryann Mendoza led KCS in that match with 17 points.

KCS head coach Mike Reyes said Talisay City’s squad is so stacked with talented players that he can’t single out one to properly pay attention to. He added that this match will give him and the rest of his squad a clear picture of where they stand in the very first professional basketball league in the south.

“This will be the real test of who we are as a team. How we will be able to execute on defense will be key,” said Reyes.

Meanwhile, MJAS Zenith skipper Paulo Hubalde said the coaching staff and the players have done their due diligence on KCS and will come to the game prepared.

“Na-scout namin game nila and we’ve made adjustments on how they attack,” said Hubalde. “Marking their main guys. We have a game plan for them.”

Also gunning for their second win will be the ARQ Builders-Lapu-Lapu City Heroes, which will be taking on the Dumaguete Warriors at 2 p.m. The Heroes opened their campaign with a 75-61 shellacking of the Tabogon Voyagers.

ARQ head coach Francis Auquico shared that he is wary of the Warriors, especially after they lost their first game, 100-105, to Siquijor.

Auquico added that his team—which has a mix of young studs like Shaquille Imperial, Rendell Senining and Dawn Ochea and veteran cagers such as Jojo Tangkay, Rino Berame, Hafer Mondragon and Ferdinand Lusdoc—is still getting used to playing with one another.

The Voyagers and the Mariners will also try to break into the win column when they tangle at 2 p.m. Bohol will need more support for veterans Pari Llagas and Joseph Marquez who paced the team in scoring in their loss to Talisay, with 19 and 13 points, respectively. The Mariners on the other, are hoping former pro Harold Arboleda can provide more firepower as he ended up scoreless in their first game, while attempting just two shots in eight minutes of action. (JNP)