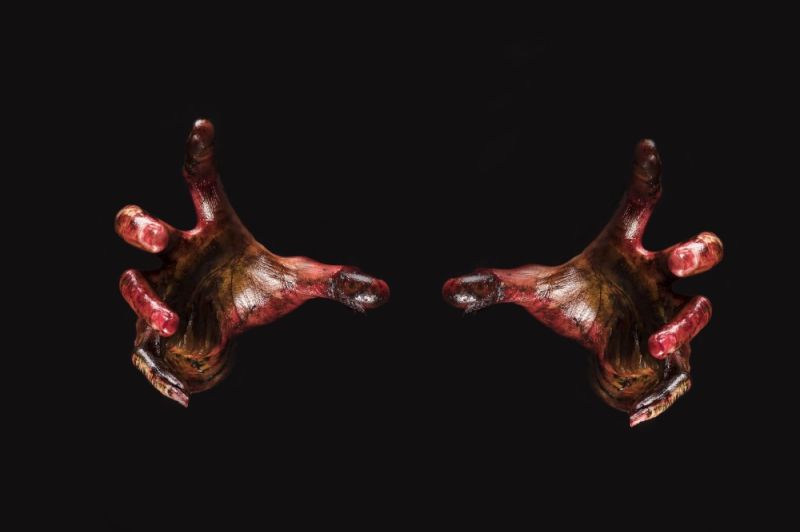 THE Municipal Government of Sto. Tomas in Davao del Norte is looking into reports of alleged armed persons who are members of a demonic cult knocking on doors of some households.

Sambalud said the Santo Tomas Municipal Police Station is currently looking into reports of armed persons believed to be cult members who are out in the night to kill whoever opens the door.

"We could not confirm, as of the moment, if such rumor is true but what the Santo Tomas PNP [Philippine National Police] is doing is to gather initial information and vet this information so that an appropriate action would be taken by the police," he said.

The public is advised to report suspicious men to the Santo Tomas PNP.

"Whether such report is real or not, we are urging the public to be vigilant at all times. Please report to your respective punong barangays if there are threats made by unknown individuals especially at night," Sambalud said.

He also appealed to the public to stay at home and be wary of opening doors to strangers at night especially if their "obvious intention is to kill."