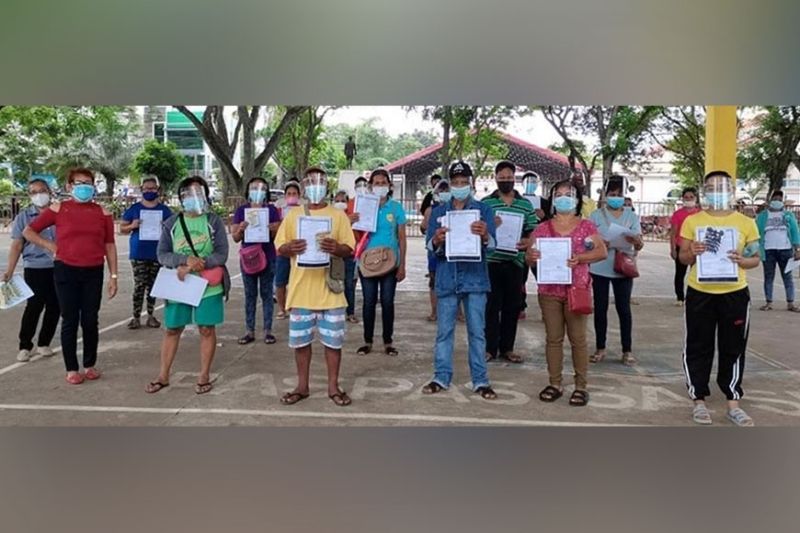 THE Department of Agrarian Reform (DAR) has distributed over 108 hectares of land to 90 agrarian reform beneficiaries (ARBs) in a series of certificates of land ownership award (Cloas) distribution in Negros Occidental recently.

Municipal Agrarian Reform Program Officer Edelita Abanilla, who spoke at the activity, underscored that every right comes with a responsibility.

Abanilla said the agency helped farmer-beneficiaries with their right to acquire the land they can call their own.

“We hope that you may never forget the responsibility that comes with it including the taxes to be paid and other obligations to be acted upon,” she added.

The distributed landholding was formerly owned by Josefina Rodriguez Agricultural Corporation. It is located in Barangay Abo-Abo in Murcia town.

The 108.8330-hectare land was distributed by the DAR through land acquisition and distribution (LAD) process under the Comprehensive Agrarian Reform Program Extension with Reforms (Carper).

Under the program, public and private agricultural landholdings are acquired by the government to be distributed to tenants, farmers, farmworkers and other tillers who are qualified to become ARBs.

This is in the form of Cloas covering one contiguous tract or several parcels of land accumulated up to a maximum of three hectares per ARB.

This is anchored on the agency’s aim to provide lands to landless farmers and farmworkers, guarantee the farmers' land security, deliver social equity, and provide them with the necessary productive resources needed to ensure their economic viability and productivity.

DAR-Negros Occidental I said such continuous field activities conducted by the agency are evidence that despite challenges brought by the pandemic, the service for the Filipino people continues.

With the province under modified general community quarantine (MGCQ), the activity has complied minimum health protocols set by the authorities, it added.