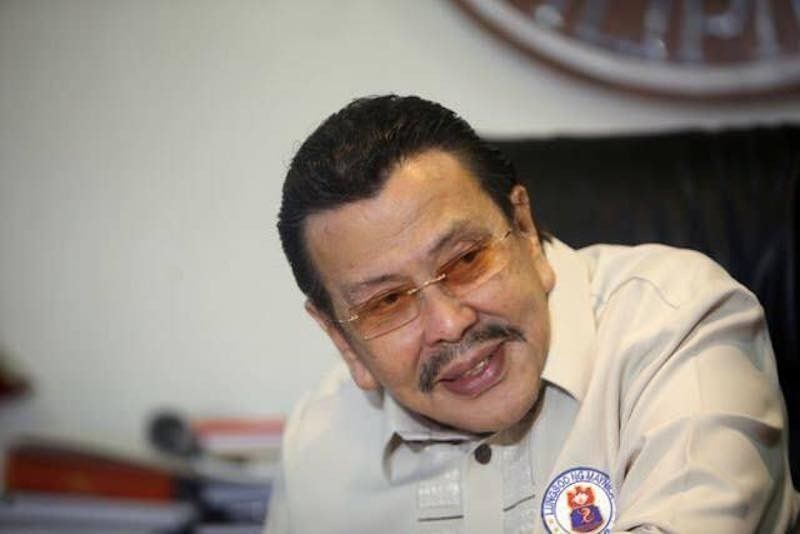 “We are happy to announce that my dad continues to improve and we expect that he can be transferred to a regular room soon. His repeat RT-PCR (swab test) is now negative,” Jinggoy said in the latest medical bulletin on the former president’s condition.

“He is still on high flow oxygen support but at a much reduced rate. He has been allowed to resume soft diet. Mentally, he is oriented, conversing normally and appears to be in good spirits,” he added.

The former president was brought to the hospital on March 28, after developing symptoms of coronavirus disease 2019 (Covid-19).

Six days later, on April 5, he was put on a mechanical ventilator to help him breathe. The ventilator was removed on April 9, but the former president continued to require high flow oxygen. (MVI / SunStar Philippines)