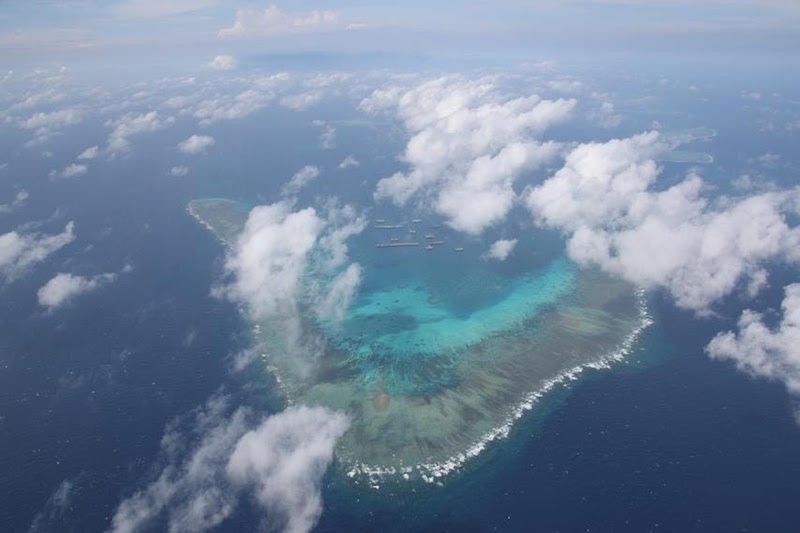 The Julian Felipe Reef is within the exclusive economic zone of the Philippines. (File)

The Department of Foreign Affairs (DFA) summoned Chinese Ambassador to the Philippines Huang Xilian on Monday, April 12, 2021, and expressed displeasure over the lingering illegal presence of Chinese vessels in Julian Felipe Reef.

The continuing presence of Chinese vessels around the reef is a source of regional tension, the DFA said in a statement.

Buensuceso stressed that the July 12, 2016 Award in the South China Sea Arbitration ruled that claims to historic rights, or other sovereign rights or jurisdiction that exceed the geographic and substantive limits of maritime entitlements under United Nations Convention for the Law of the Sea (Unclos), are without lawful effect.

On the untoward statements of the Chinese Embassy spokesperson on Defense Secretary Delfin Lorenzana, Buensuceso reminded Huang of proper decorum and manners in the conduct of their duties as guests of the Philippines.

Both sides affirmed the use of peaceful settlement of disputes in addressing their differences on the West Philippine Sea / South China Sea issue.