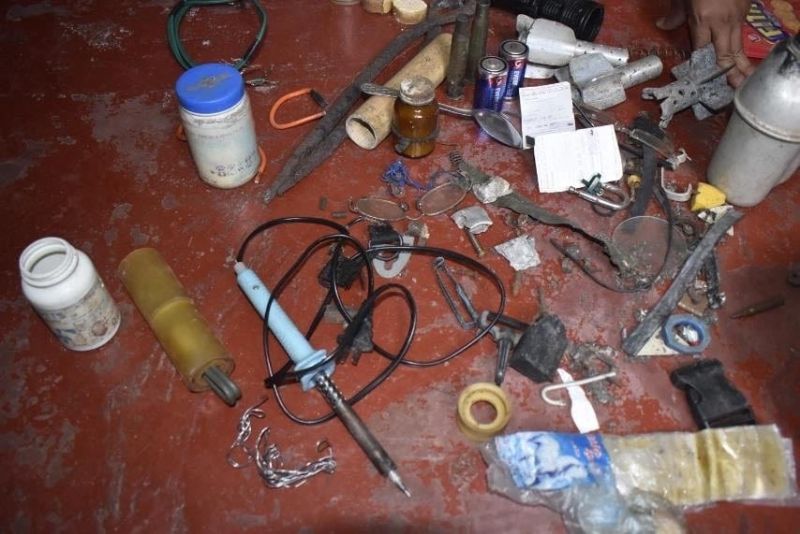 A SOLDIER and a civilian were hurt after an improvised explosive device (IED) exploded by the roadside in Tipo-tipo, Basilan on Monday, April 12, the Western Mindanao Command (Westmincom) said.

The injured were given first aid before they were transferred to a hospital in Lamitan for further medical treatment. They were in stable condition.

Vinluan said the Abu Sayyaf Group might have been behind the attack.

“The Abu Sayyaf Group tends to conduct desperate attacks since their weakened manpower and capability can no longer withstand the military’s all-out offensives. They engage in inhumane attacks to gain popularity and to show off their potentials,” he said. (SunStar Philippines)