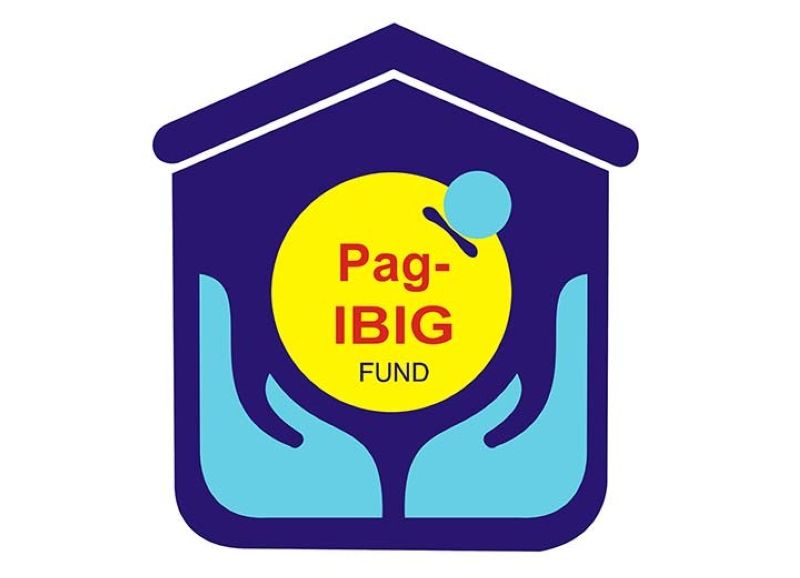 PAG-IBIG Fund released P20.94 billion in home loans in the first quarter of 2021 despite the pandemic, an increase of 33 percent or P5.17 billion compared to the P15.77 billion released during the same period in 2020, its top officials announced on April 13, 2021.

“We are happy to report that our home loan releases in the first three months of 2021 have increased compared to the same period last year. This increase in our home loan releases means that more Filipino workers are being helped by Pag-IBIG Fund to secure their own homes, which is very important at this time of pandemic. We recognize the role we play in helping keep our members safe in their own homes, as we heed President Rodrigo Duterte’s call for government agencies to provide social benefits to more Filipinos, especially during these challenging times,” said Secretary Eduardo D. del Rosario, who heads the Department of Human Settlements and Urban Development and the 11-member Pag-IBIG Fund Board of Trustees.

Del Rosario added that the P20.94 billion in home loans during the first quarter of the year enabled 20,712 members to acquire their own homes. Out of the total amount, P2.2 billion was released as socialized home loans for the benefit of 5,074 Pag-IBIG Fund members belonging to the minimum-wage and low-income sectors.

Meanwhile, Pag-IBIG Fund chief executive officer Acmad Rizaldy Moti noted that even if measured against the period prior to the implementation of community quarantines, there was still an increase in home loans. The agency released P15.49 billion in home loans from Jan. 1 to March 15 this year, an increase of P546.97 million or 3.7 percent from the P14.94 billion released in the same period in 2020 when strict community quarantines in Metro Manila and other parts of Luzon were yet to be implemented. He further expressed optimism that the numbers will continue to rise, especially as the economy continues to reopen.