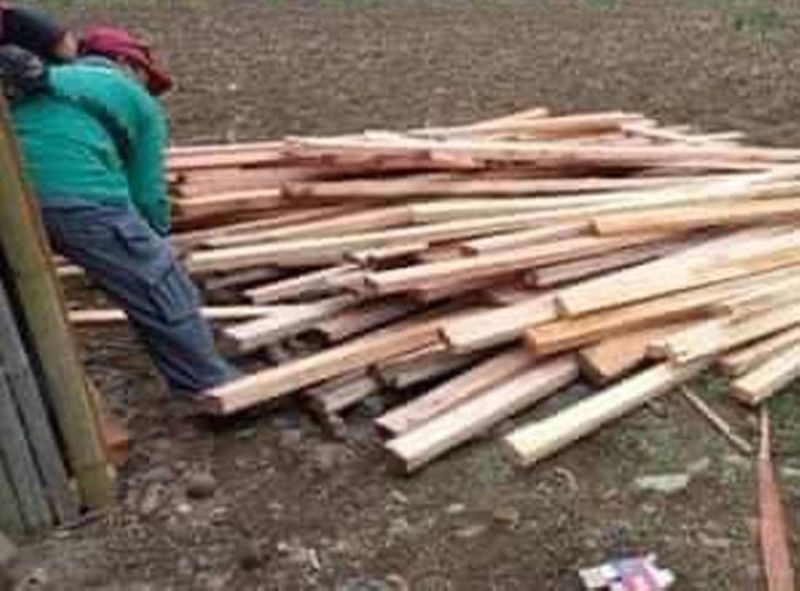 PERSONNEL of the Department of Environment and Natural Resources (DENR), backed by policemen, have seized illegally-cut forest products in the municipality of Tampilisan, Zamboanga del Norte, an official said Tuesday, April 13.

Tan said there was no apprehension of the people behind the illegal cutting as the forest product, consisting of 143 pieces Mayapis lumber, were abandoned upon sensing the presence of lawmen.

He said the lumber were confiscated since it is in violation of Section 78 of Presidential Decree 705 (Forestry Code of the Philippines) as amended by Republic Act 7161.

He said investigation is underway to determine who were behind the cutting of the Mayapis timber. (SunStar Zamboanga)