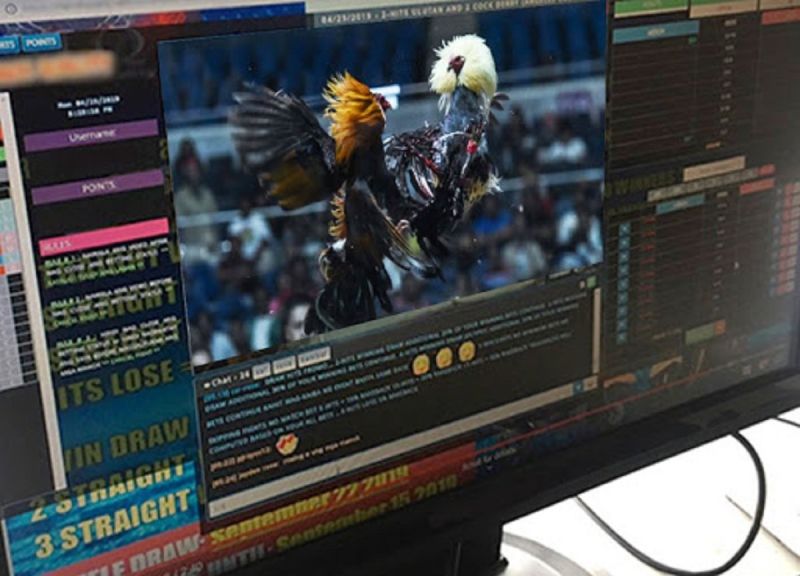 DAVAO City Mayor Sara Duterte-Carpio, who is firm in banning sabong (cockfighting), said that she is planning to allow online sabong in a bid to generate additional revenue for the city.

Duterte-Carpio admitted in a radio interview on Monday, April 12, that it was her who endorsed it to the 19th City Council.

The mayor said the city is looking for other means of tax revenue after it decided to reduce local fees and charges in favor of the local businesses which are going through hard times due to the impact of the Covid-19 pandemic.

She said the City can generate huge income from it, although it is “not something that will drown the city without it.”

The mayor said they are looking into the possibility of generating revenue from "electronic sabong" without compromising the imposed minimum health protocols.

"Basin duna tay makita na possibility of revenue diri sa electronic sabong. Ma-cater gihapon ang ilahang need nga mag-sabong pero safely (We are looking at the possibility of electronic sabong as a source of revenue. This would still cater to the need of the bettors to play safely) in the confines [of] their cellphone or laptop," she said, adding that Covid-19 protocols will be observed as only few people will be at the fighting venue, while audiences will be online.

She added that she thought of pursuing the measure due to the continuous arrest of individuals engaged in small-scale cockfighting within communities despite her prohibition.

Duterte-Carpio earlier prohibited cockfighting and other forms of gambling in the city when Davao City was placed under community quarantine in 2020.

The mayor added that sabong violates the minimum health protocol as physical distancing will not be observed.

It can be recalled that one of the sources of the Covid-19 infection in Mindanao was at a cock derby on March 7, 1 and 12, at the New Davao Matina Gallera.

The mayor also previously advised cockfighters who were appealing to allow their activities to do their business outside the city where they are permitted.

Several persons involved in illegal cockfighting have been apprehended and charged in violation of Presidential Decree (PD) 449 as amended by PD 1602 and Republic Act 11332 in relation to Section 4, of Executive Order 47-A of City Government of Davao.

Councilor Danilo Dayanghirang, who is the committee chairperson of the games and amusement, said last week in a radio interview the plan of allowing online sabong in the city.

Dayanghirang said he is pushing for the online sabong because aside from the clamor coming from cockfighting bettors, this will also allow the city to generate additional revenue due.