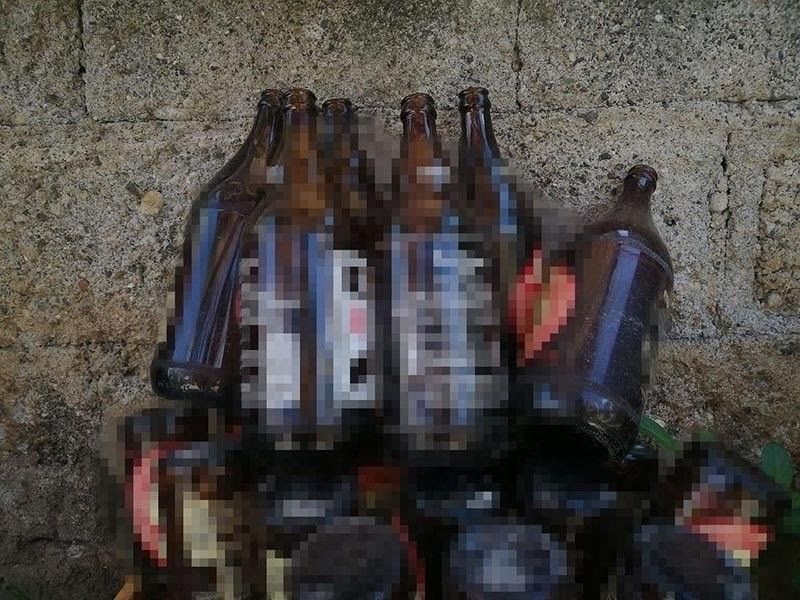 EVEN as the 24-hour liquor ban in Davao City is still in effect, Mayor Sara Duterte-Carpio said the City is thinking about "creating a balance" that would meet all the needs of stakeholders without sacrificing the basic public minimum health standards.

The mayor said one of her friends complained about Manila's liquor ban, questioning its connection with the Covid-19 pandemic.

She said if alcoholic drinks are available in places like sari-sari stores, people would buy and gather together, which violates the physical distancing and may result in the transmission of the virus.

Duterte-Carpio also cited validated reports on confirmed Covid-19 patients who contracted the virus during drinking sessions, based on their contact history.

She added, "Unsaon makainom nga dili magtapok, isa na sa atong ginahuna-huna paunsa nato sya mabalanse (How people can drink liquor without gathering, that's what we have really been thinking about to strike the right balance)."

But the mayor mentioned in her radio interview that the liquor ban will stay until April 30 since the city is still under general community quarantine (GCQ).

She eventually lifted the 24-hour liquor ban on September 21 of the same year, during the period of the modified GCQ, citing reason to gradually allow business establishments to resume operations including businesses in the liquor industry.

But during the latter part of MGCQ, Covid-19 cases in the city significantly increased, resulting in the reimposition of the liquor ban on November 2, 2020. The liquor ban remains in effect until today.