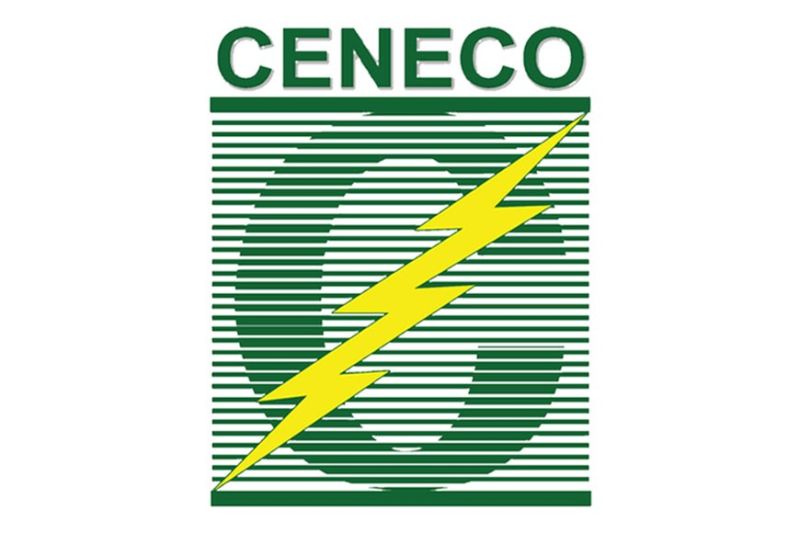 NEGROS. The Power Watch Negros expresses dismay over the postponement of its Memorandum of Understanding signing with Central Negros Electric Cooperative. (Contributed Photo)

Its secretary general, Wennie Sancho, said in a statement that the signing of the MOU between them and the management of the distribution utility was postponed Tuesday, April 13, due to the opposition made by a member of Ceneco Board.

Sancho said the director cited the pandemic as the reason for the postponement and the need to further study the MOU.

In his letter to Ceneco president Dwight Carbon, the Power Watch Negros official informed "opposing director" that the signatories to the MOU were limited to four persons.

Sancho assured the Ceneco Board that health protocol will be strictly observed.

As to the need to further study the MOU, he said it was written in layman’s terms and not in pompous legal parlance in order to avoid conflicting interpretations.

“Unfortunately, Power Watch Negros did not expect that a Board Member will oppose the signing because the MOU is intended to pave the way for transparency to ensure that the welfare of the consumers are protected,” Sancho lamented.

While it is prudent to study the MOU, Power Watch Negros strongly suggests that the Ceneco Board should study seriously on how to engage in power supply contracting and how to negotiate in terms and conditions that are advantageous to the collective interests of the consumers.

“This is in order to prevent the excessive, non-utilized and expensive over contracting of power supply, which is an essential point in their function as representatives of the consumers,” it said.

The consumer group hoped that the signing will materialize this month for the good of the consumers and Ceneco management as embodied in the MOU, its secretary general said.