Quarantine Boys of Ilog for Nature: Taking care of environment is fashion 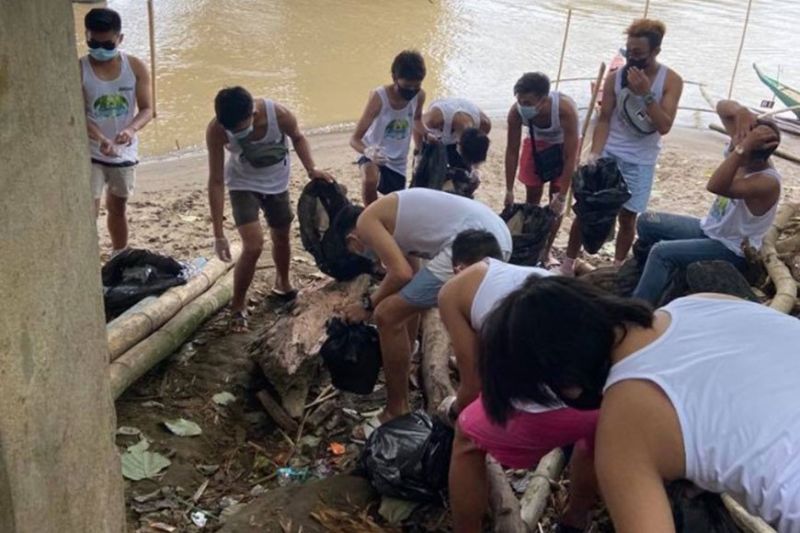 NEGROS. The models clean a portion of Ilog river in Malabong. (Contributed photo) 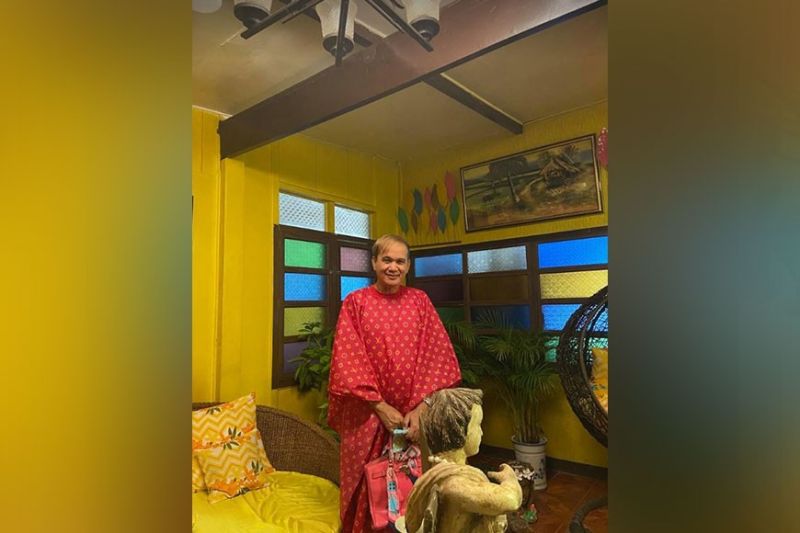 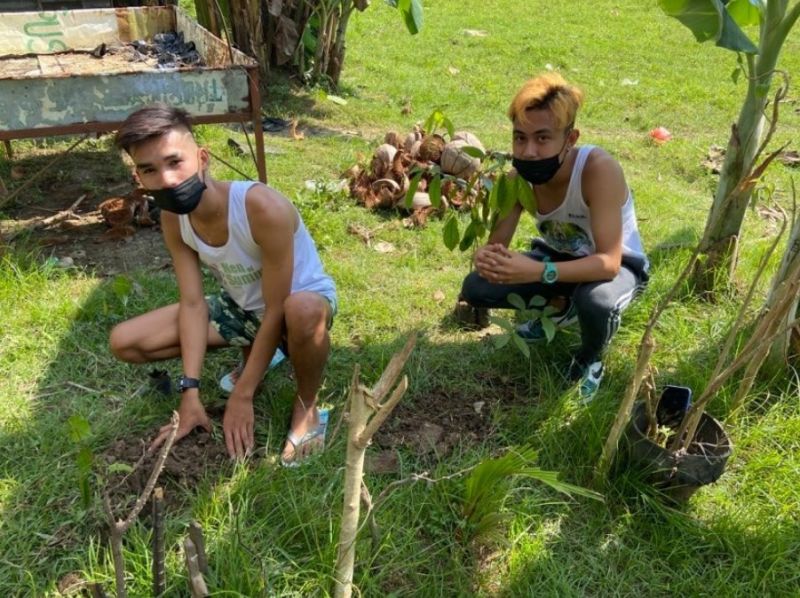 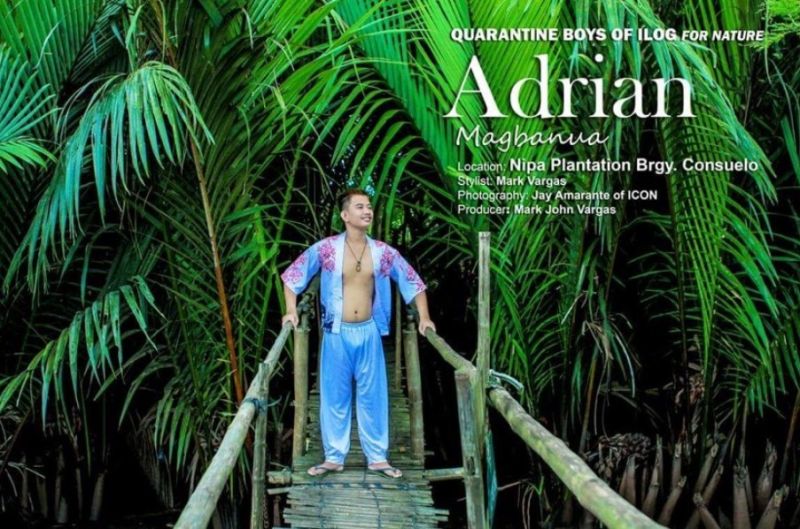 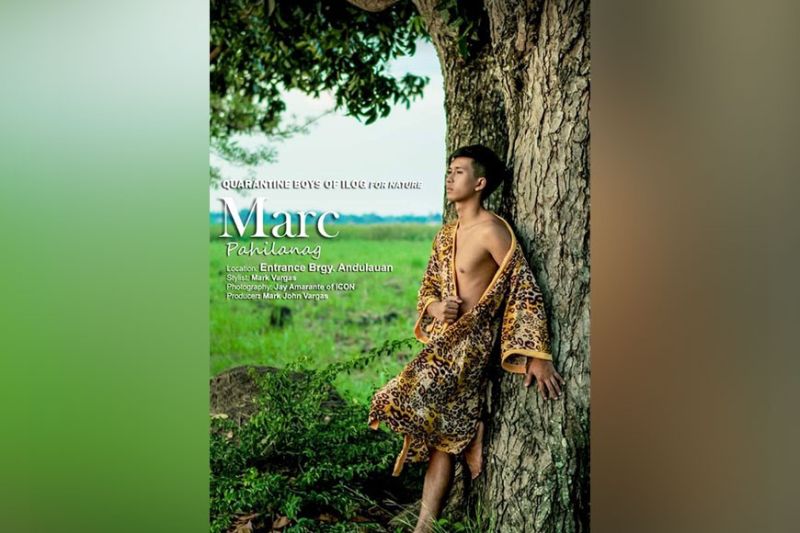 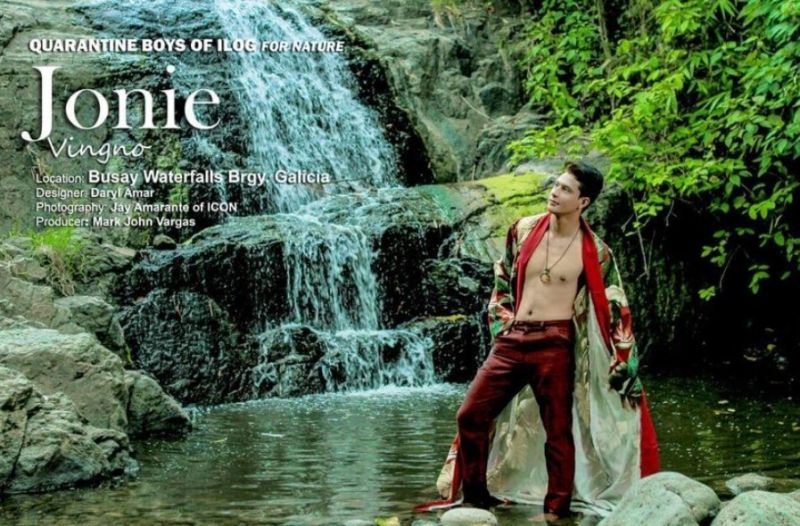 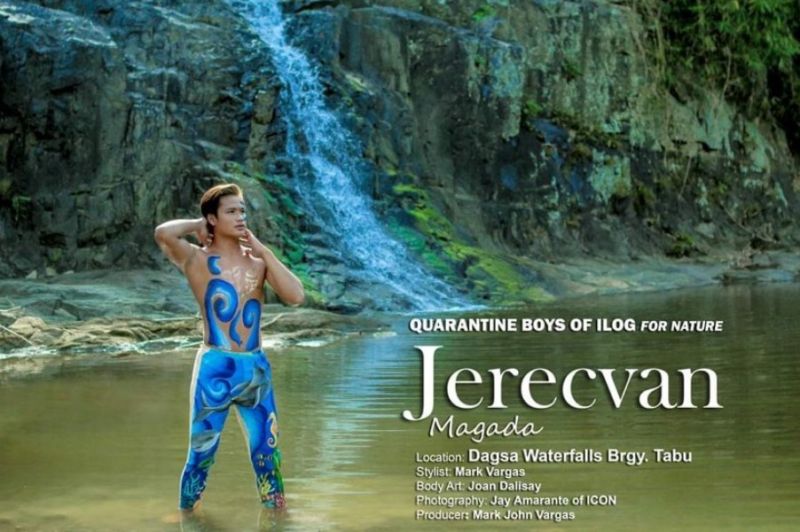 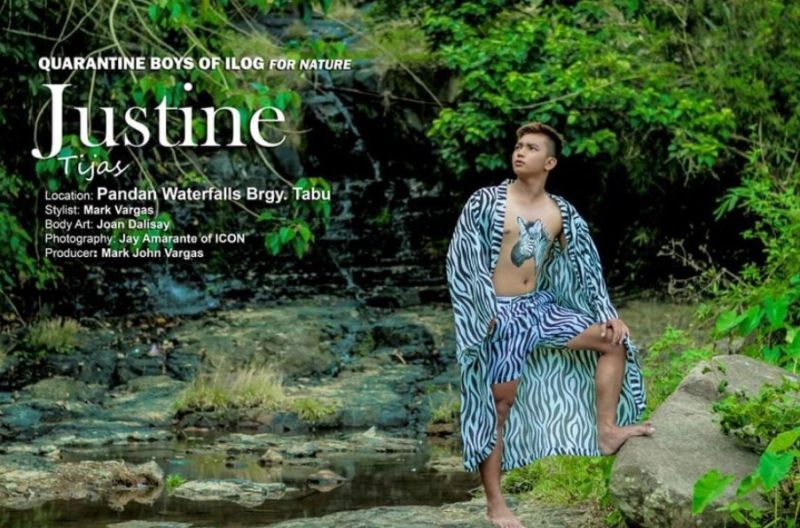 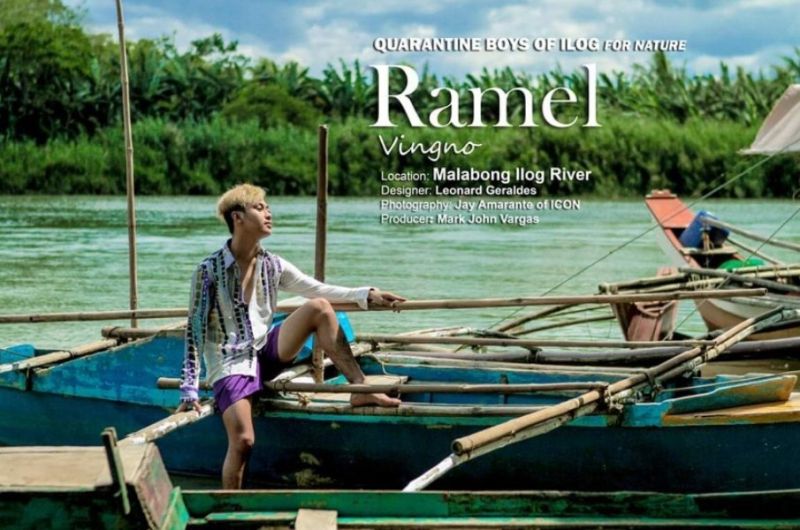 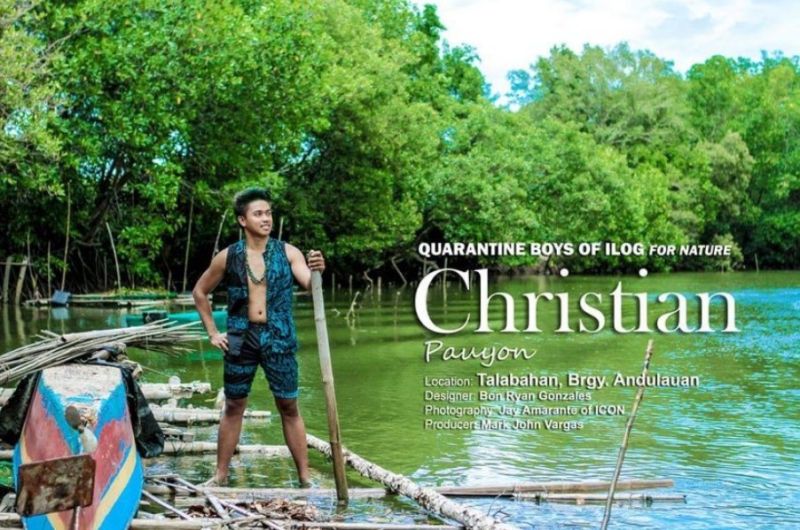 IN A bid to engage the young people to actively involve themselves in taking care of the environment, Ilog Councilor Mark John Vargas launched the "Quarantine Boys of Ilog for Nature."

With the hope of building role models to be social influencers, the project aims to discover male talents from the municipality who have strong advocacy to take care and love Nature.

The group will serve as ambassadors for the young people in the locality to be more conscious in taking care of Mother Earth.

After a series of screenings, the group has been formed and a series of activities have also been launched.

The project has also been instrumental in promoting Ilog natural resources and tourism sites like waterfalls, forests, mountain areas and many more.

A photo shoot was conducted with the famous photographer Jay Amarante in the different natural sites of Ilog.

The young ambassadors have also agreed that they will continue to work for the protection and preservation of nature even after the culmination of the project. (PR)