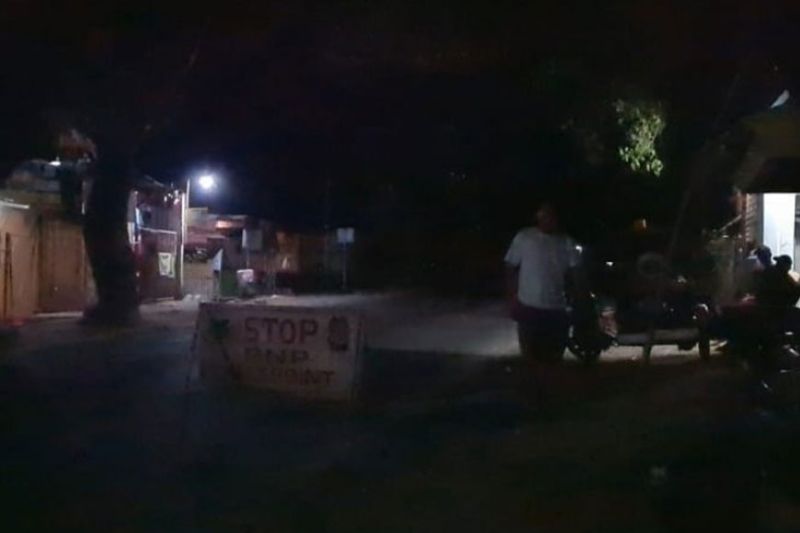 THE Negros Occidental Police Provincial Office (Nocppo) said Tuesday, April 13, that they have not recorded any apprehensions of curfew violators during the first night of the province's unified curfew hours.

Police Lieutenant Abegael Donasco, Nocppo spokesperson, said with the exception of the incident that took place in San Carlos City on Monday night, April 12, the first evening of the curfew was relatively peaceful and uneventful.

Donasco said the residents of the province were clearly listening to the advice made by the authorities, which aims to stop the spread of Covid-19 cases, that is why they are closely monitoring possible violations.

The Nocppo spokesperson added that she is hoping the public would continue their cooperation.

In response to the high-profile incidents that had taken place in Luzon in the past few days, wherein two alleged curfew violators died, Donasco assured the public that they will treat anyone violating the curfew in the province humanely.

Negros Occidental Governor Eugenio Jose Lacson issued an executive order introducing a unified curfew protocol for the whole province from 8 p.m. to 4 a.m. This was agreed by the Negros Occidental mayors.