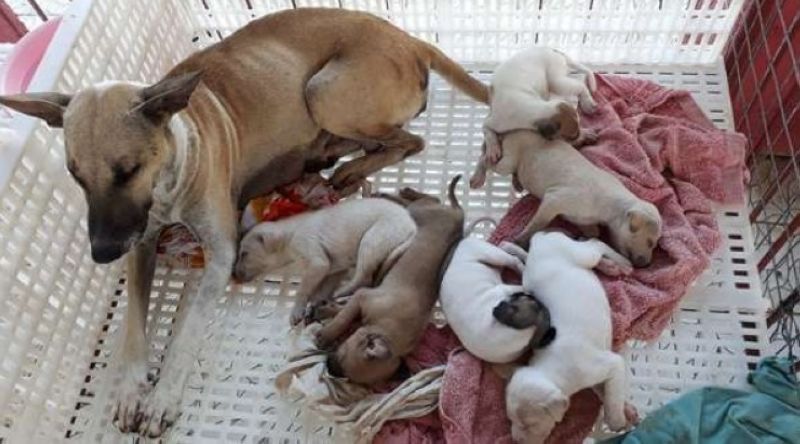 THE Bacolod City Animal Welfare-Task Force (Bacaw-TF) launched its comprehensive program and projects for the rescue of dogs and cats at the Bacolod Government Center Tuesday, April 13.

Executive Assistant Ernesto Pineda, in-charge of Bacaw-TF, said that Bacaw-TF, a Bacolod task force created under the auspices of Mayor Evelio Leonardia, Executive Order 13, series of 2021, aimed at identifying, reassessing and acting on animal welfare concerns in the city with the primary of ensuring responsible pet ownership.

"Bacaw-TF immediate plan of action this year 2021 are to assist the organizing of the animal welfare advocates movement in Bacolod City, implement the umbrella project in the barangays, massive information and education campaign in the print, broadcast and social media, and dogs adoption campaign," he added.

“Which means, a rabies free city, a city, free of strays, impounded dogs are well taken care of, and the people become responsible pet owner,” he said.