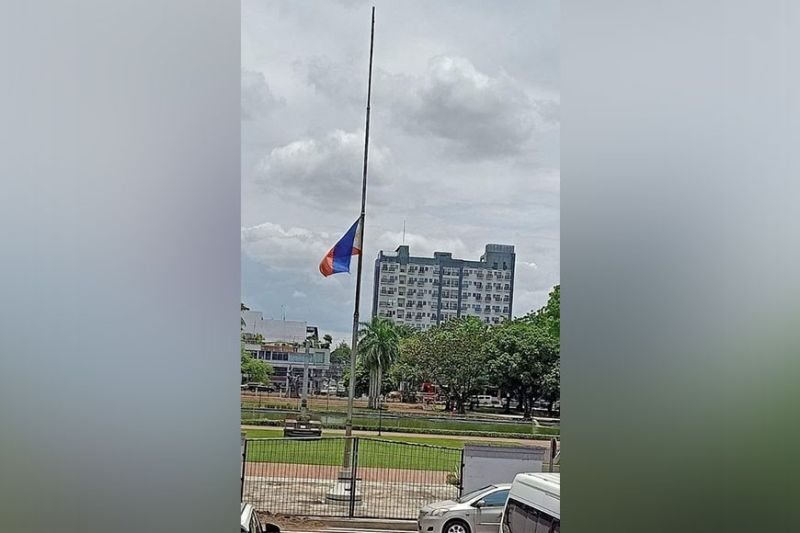 NEGROS Occidental Governor Eugenio Jose Lacson ordered the Philippine National Police (PNP) and the National Bureau of Investigation (NBI) in the province to determine the motive and identify the triggerman behind the killing of Provincial Consultant for Hospital Operations Mariano Antonio "Marton" Cui.

Lacson, in a message on the death of Cui, said, "I am deeply saddened and shocked by the murder of a dear friend Marton Cui."

"Marton was a fine gentleman, mild mannered individual, I cannot understand why someone would do him harm. Marton, a loyal and trusted man of former congressman Jules Ledesma, was a pillar of strength for our political group in the First District, who preferred to work behind the scene, not wanting any credit to him. I really hope that unlike similar incidents before, the triggerman, the mastermind and the reason why this was done, could be established. Again, my deepest sympathies and condolences to the family of Marton, Rest In peace my friend," Lacson said.

The Philippine flag at the Provincial Capitol grounds flies at half-mast since Tuesday, April 13, as the Provincial Government mourns the death of Cui.

Lacson said the brother of Cui, San Carlos City Councilor Mark Cui, would like the NBI to conduct an investigation and that Nocppo has already reactivated its Special Investigation Task Force on Cui's killing.

NBI-Bacolod head Renoir Baldovino said he will dispatch his agent investigators to San Carlos City, as they are waiting for the request from the Cui family to conduct the investigation.

Although a slug has been recovered from the crime scene, she said they will have to determine yet what firearm was used in killing Cui.

"Possibly a sniper carried out the shooting because Cui was shot from long range but we cannot conclude yet," Donasco said.

Some accounts from the security guard detailed at the office of Cui at Emerald Arcade, FC Ledesma Avenue, Barangay 1, San Carlos City where he was killed and based on the review of the CCTV footage, a van has been observed to have been parking near the office of Cui since about 4 p.m. Monday, April 12, and that after Cui was shot, the said van immediately left.

It was not, however, clear if somebody boarded the vehicle to escape, said Police Captain Roger Pama, deputy chief of the San Carlos City police.

No gunshot sound was heard, that was why one of the two personal escorts of Cui has fired his gun after they saw Cui fell down and moaned, the security guard said.

Cui reportedly went to his vehicle (Range Rover) to get some documents but others said he was about to board his vehicle after an overtime job at his office.

Donasco said they are studying all angles to determine the motives behind the killing of Cui.