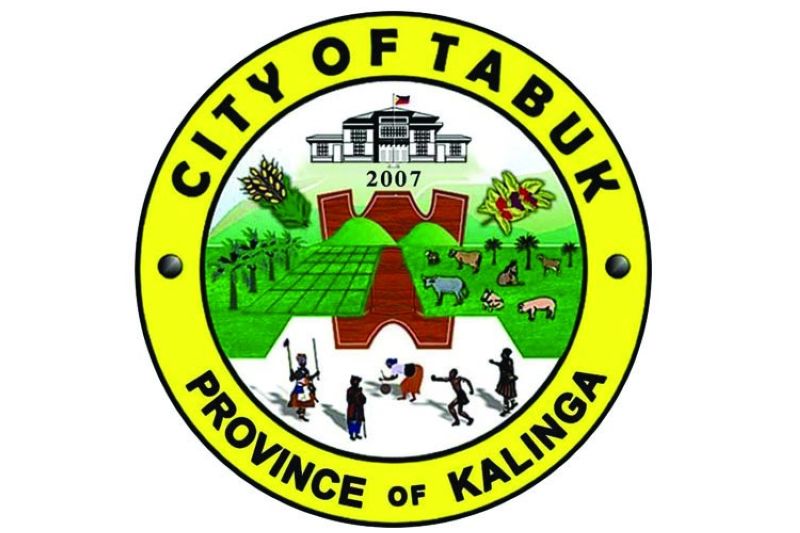 A DRUG trafficker was arrested after trying to escape from operatives of the Regional Intelligence Division (RID) and the Philippine Drug Enforcement Agency (PDEA) in Tabuk City, Kalinga by jumping into the Chico river.

Appag was rescued by personnel of the Bureau of Fire Protection. He sustained several injuries after jumping into the river.

Confiscated from the suspect were two bags containing four tubes and 19 bricks of suspected marijuana dried leaves and stalks with an estimated weight of around 23 kilos and worth P2,760,000.

Appag was brought to the Kalinga Provincial Hospital for medical treatment while appropriate charges for violation of Republic Act 9165, or the Comprehensive Dangerous Drugs Act of 2002, will be filed against him.

In Abra Province, a traffic enforcer listed as a drug personality was arrested in a buy-bust operation in Barangay Naguirayan, Pidigan on April 8.

In a report of the Abra Provincial Police Office (Appo), Director Police Colonel Christopher Acop said the suspect was identified as Samy Baggao Ayudan, 38, traffic enforcer in the municipality of Pidigan who has been listed as a street level individual (SLI) and a PDEA high-value target (HVT).

Ayudan was arrested after selling one heat-sealed transparent plastic sachet of shabu with an estimated weight of 0.03 grams and worth P1,000 to an operative who acted as a poseur buyer.