Over P200-M shabu seized from slain suspects in Las Piñas 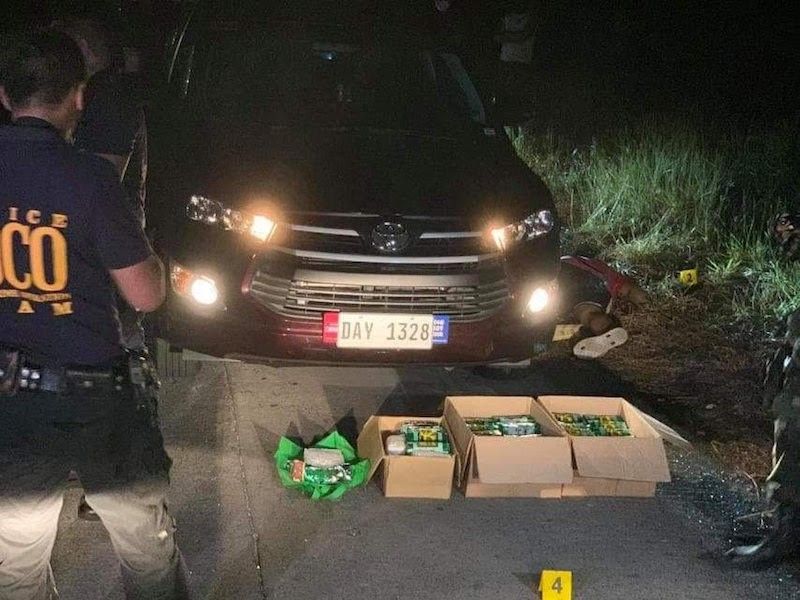 TWO suspects were killed and over P200 million worth of methamphetamine hydrochloride (shabu) were seized in a drug bust in Las Piñas City on Tuesday evening, April 14.

He said the two engaged the police in a gunfight in a dimly lit area in Barangay Almanza at around 10:15 p.m. Tuesday.

The poseur buyer convinced the suspects to sell a kilo of shabu worth P6.8 million to him.

Police also seized 31 kilograms of shabu valued at P210.8 million which were found inside the suspects’ vehicle.

Sinas said the suspects were “well-known” distributors of illegal drugs and members of Sputnik Gang and Amarga Drug Group. The groups allegedly get their supplies from Chinese nationals in Myanmar and transporting these to a warehouse in Pampanga.