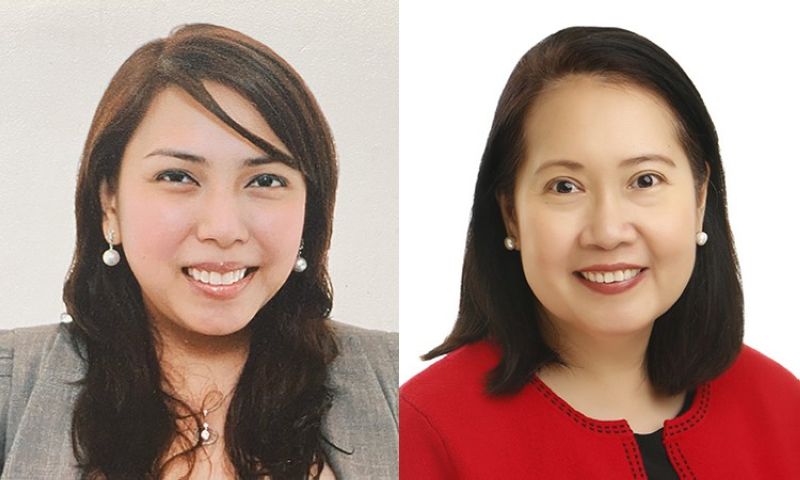 “Starting as a small homegrown company, Converge looked for passionate individuals who are aligned with our aspiration of delivering the best value to our customers,” Converge Founder and Chief Executive Officer Dennis Anthony Uy.

“At the same time, as a rapidly growing company, we need talented leaders at the top of their field who share our ambitious goal of bringing world-class fiber connectivity to every Filipino household and help build the nation,” he added.

Blabagno will bring her expertise to manage Converge’s financial health and performance needed to support the company’s growth and expansion.

She has over 25 years of experience as a financial leader and strategist, with 14 years of her career spent at Globe Telecom in various leadership positions, the last being vice president of Consolidated Core Business Controllership.

Meanwhile, Esteban-Tuason will oversee Converge’s regulatory and legal compliance and ensure the organization continues to adhere to the highest standards of corporate governance.

Prior to ABS-CBN where she held several leadership roles, Esteban-Tuason was a legal officer for the Bangko Sentral ng Pilipinas and also served as a legal staff at the House of Representatives.

A product of the Ateneo School of Law, she started her career with prestigious law firms Del Rosario and Del Rosario Law Offices and SyCip Salazar Hernandez and Gatmaitan.

Converge ranked third among the 20 fastest-growing companies in the Philippines according to the Financial Times Asia-Pacific’s High-Growth companies list released recently, compiled in partnership with Nikkei Asia and global research provider Statista.

Known to have had among the largest Philippine IPO in recent history, Converge reported a year-on-year revenue growth of over 71 percent in 2020.

As the company achieves nationwide expansion by the end of 2021, increasing its fiber footprint in more regions of the country, Converge is expected to reach 55 percent of Filipino households by 2025.

Serving more than one million subscribers, Converge focused its efforts on enhancing the overall customer experience by strengthening its customer care functions and digitizing the customer journey.